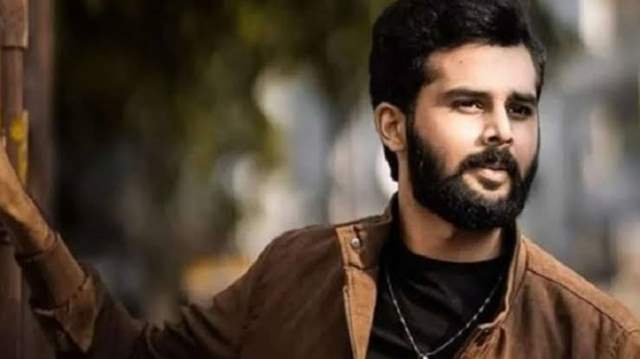 Coming in as a major shocker to one and all, actor Srivastava Chandrashekhar has passed away.

The actor best known for his role in Vallamai Tharayo has allegedly passed away by suicide on Thursday, 4th February 2021. According to several media reports, the actor, whose last rites were performed on Friday, was found hanging in a house owned by his father. The house was reported only used for business purposes.

Chandrasekhar was also a part of Dhanush-starrer 'Enai Noki Payum Thotta' directed by Gautham Vasudev Menon, reportedly told his family members that he was going out for a shoot though there was none scheduled for Wednesday. Soon after informing members at home, Chandrasekar left from his Perambur home and was tragically found dead the following day.

Reports also suggested that the budding actor was undergoing treatment since he was reportedly suffering from psychological issues.

Several members of the film industry took to social media to mourn the death of the young actor.

7 months ago May God bless his soul🙏🕊️rest in peace