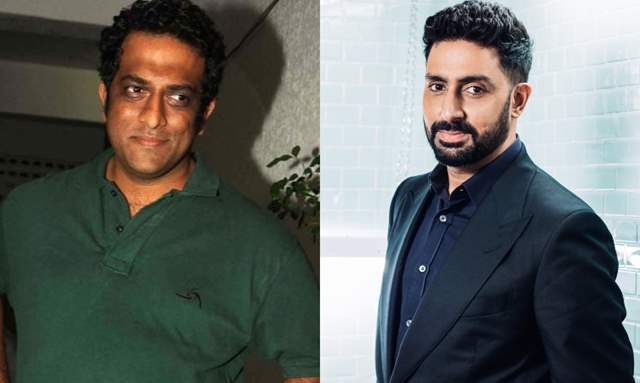 The trailer of Abhishek Bachchan starrer - Ludo has been making a lot of noise amongst fans. The actor has teamed up with director Anurag Basu for the first time and he is all praises for the filmmaker’s style of creating the work on the sets.

Talking about his experience working with Basu in an interview with Mid-Day, Abhishek said that he followed his lead, and his working style on the sets was quite refreshing.

He said, “I followed his lead. I liked that I didn't have to rattle off pages of dialogues. Dada prefers silences in his scenes, as do I. He doesn't like his actors to be overly prepared; he wants them to react instinctively to the situation he creates.”

The Dhoom star added, “It's a departure from the way we work currently, which involves extensive rehearsals. That way, when you come on the set, the goal is to execute. But Dada likes to create the work on the set, which is refreshing.”

Furthermore, he also talked about his experience working with child artist Inayat Verma in the film and the Dhoom star said that he thoroughly enjoys working with kids and working with Inayat was like collaborating with a ‘veteran’.

“We have a preconceived notion that one needs patience when working with kids, but that's not true,” added Abhishek Bachchan.

Meanwhile, Ludo features four intriguing stories that intersect at some point. The film is all set to release on the digital platform on November 12. The film is produced by Bhushan Kumar, Divya Khosla Kumar, Krishan Kumar, Anurag Basu, and Tani Basu under the banners of T-Series and Anurag Basu Productions.