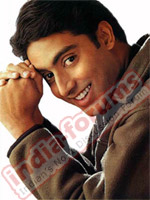 Mumbai, Oct 4 (IANS) Abhishek Bachchan and Viveik Oberoi will be sharing screen space with each other in Apoorva Lakhia's 'Mission Istanbul', and producer Suniel Shetty says that neither has any problems with it.

'Why should they have any problem? Abhishek is a thorough professional. He has no problem with anybody. And weren't they both part of 'Shootout At Lokhandwala'? Yes, they do have scenes together in 'Mission Istanbul'. And I'm sure they'll do them splendidly. It's very unfair to bring in personal matters and question their professionalism. Neither Abhishek nor Viveik have expressed any misgivings about working together,' Shetty said.

'We've already confirmed Bobby Deol, Viveik, Abhishek, Shabbir Ahluwaliah. Tusshar Kapoor has problems with the combined dates required with the other actors. The problem is now being worked out,' he said.

The leading ladies are also being finalized. 'They're integral to the action. I need ladies who can kick ass as effectively as the boys,' says Shetty.

'We can no longer get away with sub-standard spectacles. Guys who shot 'Dhoom' or the forthcoming 'Cash' have brought an unparalleled expertise to our cinema. In both forthcoming projects 'Mission Istanbul' and 'Raaste' with Abhishek, Aishwarya, John and Sikandar Kher, I'm getting top notch technicians associated with the best of Hollywood cinema. We're spending Rs.250 million on 'Mission Istanbul' and ready to spend more. I trust my director Apoorva Lakhia completely,' he said. 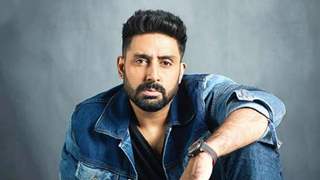