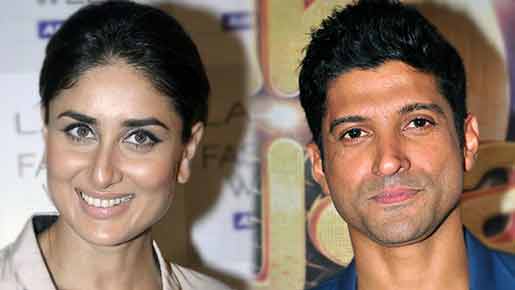 Abhay Deol's name has often popped up with Kareena Kapoor for "Bombay Samurai". But the actor says he is not part of the Dev Benegal-directed venture.

Abhay, who was last seen in his home production "One By Two", took to microblogging site Twitter to clear the air.

"So many reports about me doing 'Bombay Samurai'. Not true! Love Dev Benegal's work though. My best wishes to him and all involved," Abhay, who had teamed up with Benegal in critically acclaimed "Road, Movie", tweeted Sunday.

Recently, there were also reports that Hrithik Roshan will do a cameo role in the film.

Kareena, who will be seen with Farhan Akhtar in "Bombay Samurai", has labelled it as a "very whacky film".