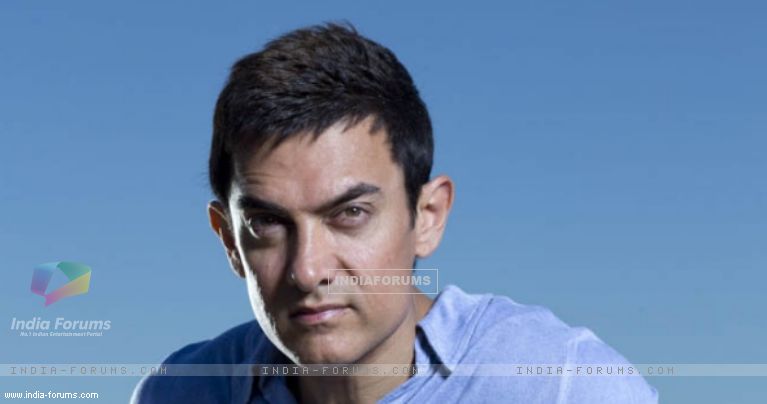 Bollywood superstar Aamir Khan, who turned vegan on Wednesday, is said to have been approached by the makers of vegetarian cooking based reality show Master Chef Season 4, to judge its grand finale.

The show has an all-vegetarian concept this time, and according to a source, the makers are in talks with the 49-year-old to join the "MasterChef India 4" finale because of his long-term relationship with Star Pus -- thanks to his popular TV series "Satyamev Jayate".

Aamir, who used to enjoy fish, chicken, meat and eggs has not only gone green, but has also given up milk and milk products.

His decision was prompted by a video his wife Kiran Rao showed him on 15 of the most common diseases that cause death and how a diet can prevent them.

Aamir believes that the video showed him a better way of life and therefore he turned vegan, said a statement.

Meanwhile, the source also added that "Master Chef India 4" team will present a vegetarian cake to the "PK" star on his 50th birthday on March 14.

Aamir's character in his next film "Dangal" is a vegetarian so the change has come in handy for his role.

Not only the "3 Idiots" star, but Kiran has also turned vegan. However, their son Azad eats what he wants. Although, Aamir hopes that he naturally leans towards a vegan diet as he grows up.

+ 3
6 years ago Then it will be worth watching episode ...master chef rocks