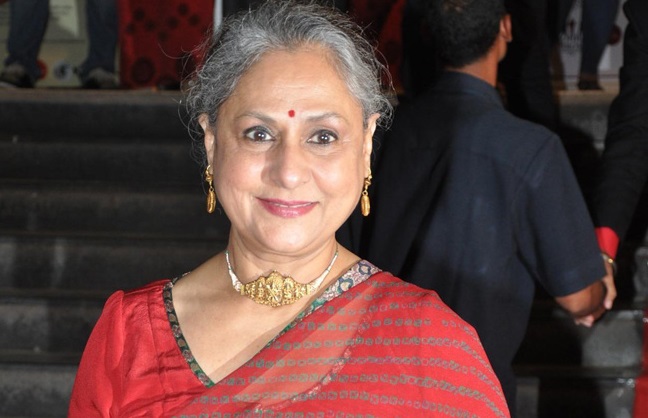 Jaya Bachchan who turned 68 years old today has had a wondrous Bollywood career and gave several hits.Being paired with Amitabh Bachchan, Sanjeev Kumar, Dharmendra and many more, she has definitely won several hearts. With a career in Politics now and focusing on family, we have listed the 7 reasons why we are jealous of her on the occasion of her birthday. 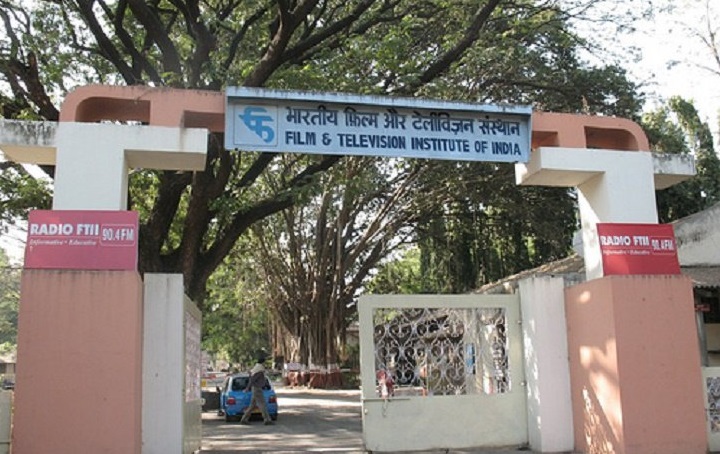 Jaya Bachchan being a daughter of a renowned journalist and who has always been good in academics studied at the prominent institution Film and Television Institute of India (FTII). She is among FTII's first and most eminent alumni. 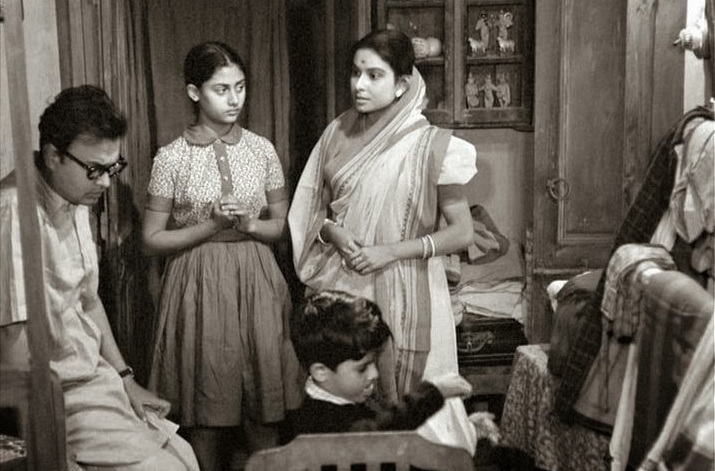 At the age of 15 Jaya Bachchan started her career under the famous filmmaker satyajit Ray in a supporting role in the film Mahanagar. 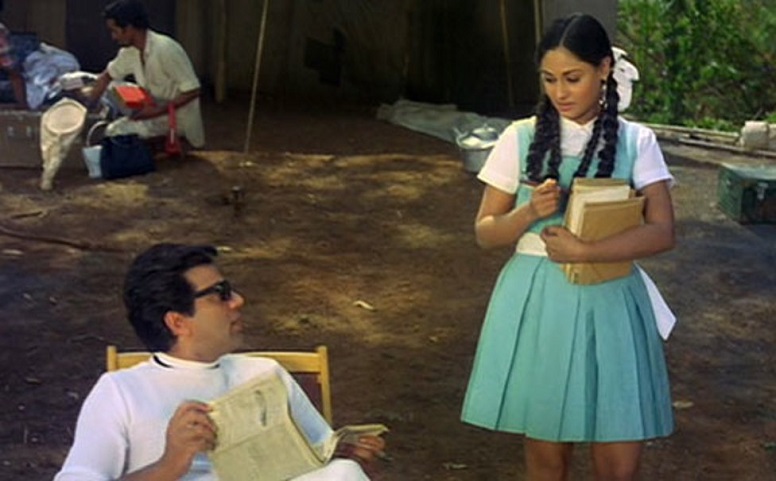 Her first Bollywood break was with the film 'Guddi' in 1971. She had the lead role of a school girl who was in love with Dharmendra. She was paired with the 'Sholay' actor and was a much acclaimed movie.

4. Married to the 'Angry Young man' of the Industry 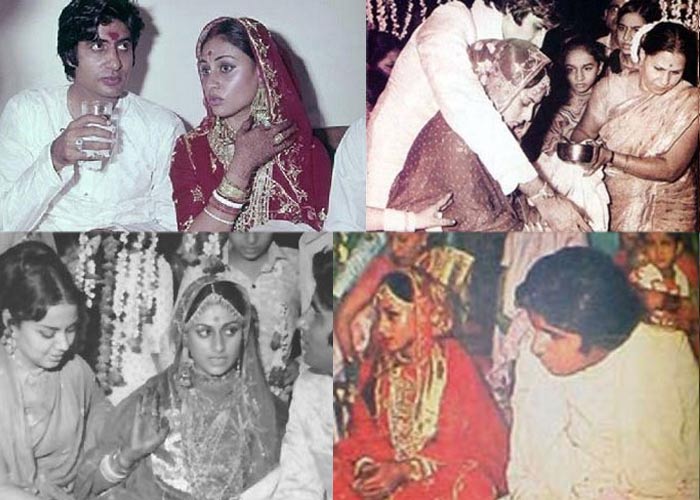 Jayaji was married to the great Amitabh Bachchan in 1973 when he was still a struggling actor. She definitely hit the right cord with this and bagged Bollywood's one of the most eligible bachelor then. 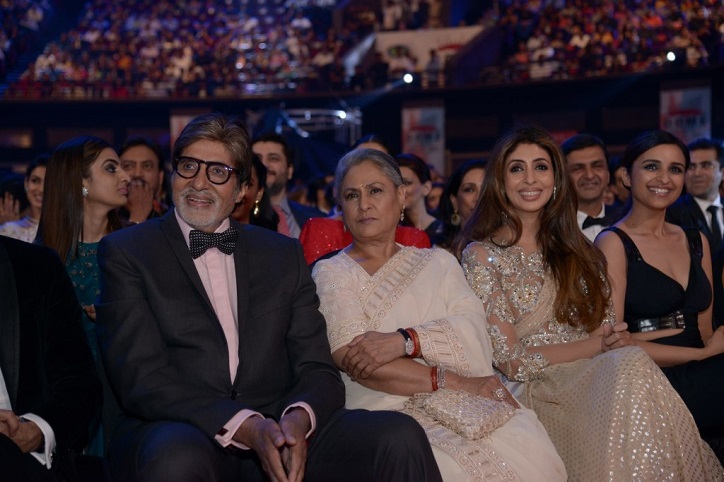 Not only did she get married in 1973 but also received the award for 'Best Actress' by Filmfare for the movie 'Abhimaan' where she was paired opposite Amitabh Bachchan. She has also received 2 more awards in the same category in the year 1975 and 1980. The Padma Shri was awarded to her in the year 1992 by the Government of India. 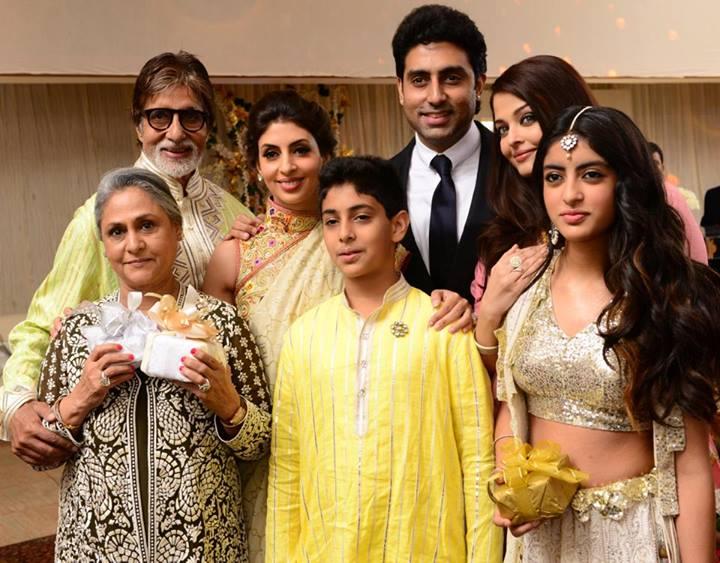 Being the wife of Mr. Bachchan, she is also the head of the Bachchan clan which is one of the most celebrated families known to the Industry. Her daughter, Shweta is married to businessman Nikhil Nanda, the grandson of Raj Kapoor and son, Abhishek is married to former Miss World Aishwarya Rai Bachchan. 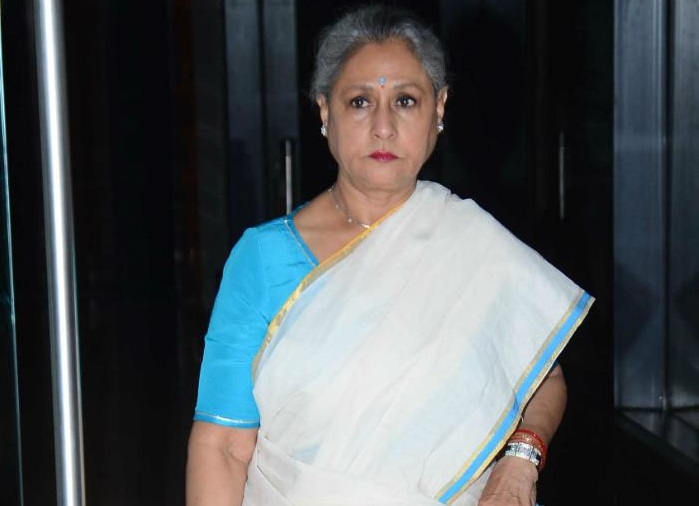 After her Bollywood career she joined the Samajwadi Party and is a Member of Parliament in the Rajya Sabha. She was also one of those voices who called for action to stop violence against women after the fatal Delhi gang rape in 2012.

We wish Jayaji a very Happy Birthday and that her career takes a very successful path as always. We hope to see her in some more films maybe now that she has done a cameo in the movie, 'Ki and Ka'.

avyarima 4 years ago she is married to the once most desirable man in the world. As a 5-8 year old kid back in Africa, I can't remember how many little face in had to punch just because they said they will marry Bachchan. I believed he was going to marry me...only me. All I have to do is go to India...lol. HBD Queen B.