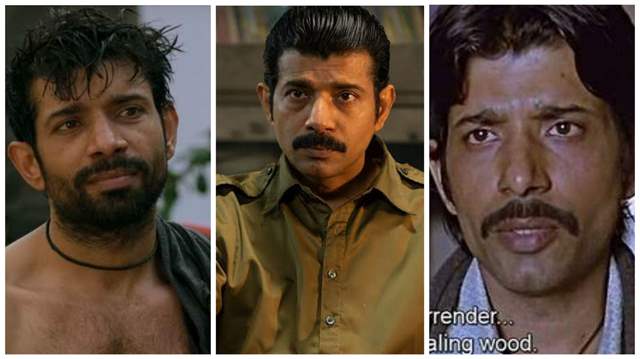 As it marks actor Vineet Kumar Singh's birthday, it is important to remember how he has been impressive with every character he has played on screen so far and with his acting chops he has always blown away the audience. He celebrates his birthday today and as a dedication, we bring to you five characters that have left us in awe of him. 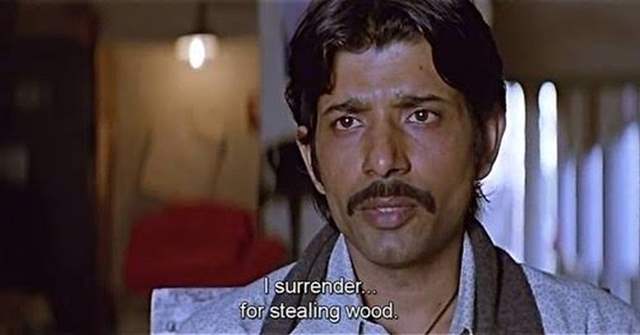 Vineet Kumar Singh was seen portraying the role of Danish Khan in both the installations of Anurag Kashyap’s Gangs of Wasseypur. He played the grey charcter with utmost grace and happens to be the most favourite among his fans. 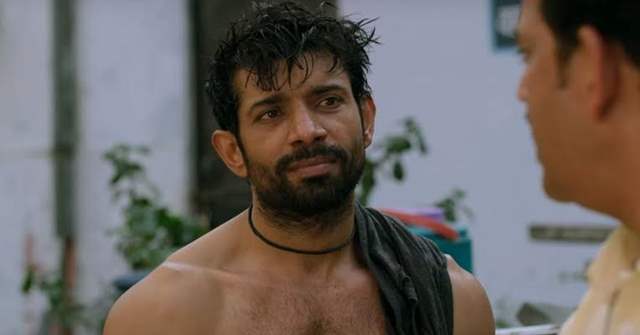 The critically acclaimed film saw actor Vineet Kumar Singh portraying the role of an aspiring boxer Shravan Kumar Singh and this film was the actor's claim to fame and won him many accolades and appreciation.

The audiences saw Vineet Kumar Singh essaying the role of Veere Singh in the Indian Spy thriller Bard of Blood. He played the character of an undercover agent in the series and had taken training from ex commandos for the role which won him rave reviews across the nation. 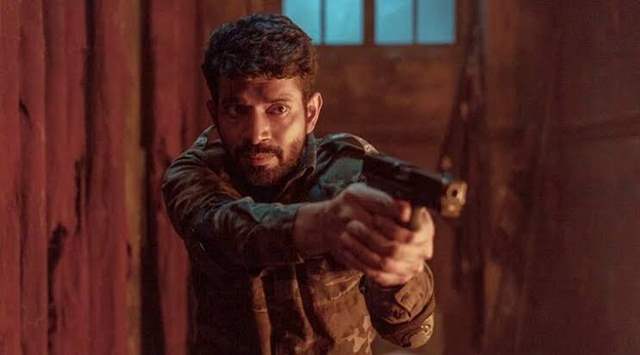 Vineet Kumar Singh aced the character of Vikram Sirohi in the show Betaal. It was one of his many experimental roles and he had taken massive training for the same. His nuanced acting of the charcter filled twists and turns. 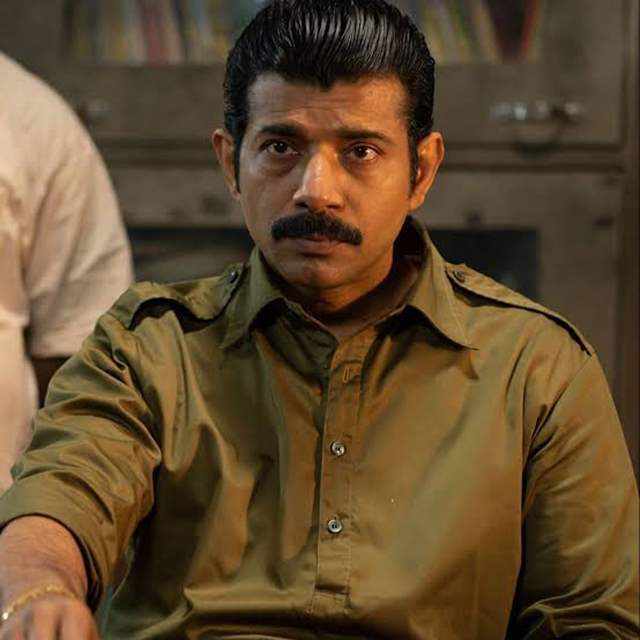 Vineet Kumar Singh made the headlines for his uncanny resemblance with the real Mohammad Shahbuddin for his character portrayal in the web series Rangbaaz 3. Vineet also had undergone massive transformation for the role too.

Which has been your favourite Vineet character? Leave in your comments below.