Panaji, Feb 12 (IANS) Twenty one Shiv Sainiks were arrested Friday after they protested against the Shah Rukh Khan-starrer 'My Name Is Khan' outside a multiplex screening it here.

'They have been placed under preventive arrest. We had issued them notices yesterday (Thursday), asking them not to create an adverse law and order situation,' Benaulikar said.

A spokesperson for the Inox multiplex management said adequate security arrangements were in place for the screening of 'My Name Is Khan' shows, which began at 9:30 a.m. Friday.

'We were in constant touch with the police. We had a lot of policemen dressed up as civilians in the hall in case of any problem,' the spokesperson said.

The Shiv Sena is opposing the film's release after Shah Rukh refused to apologise for saying that Pakistani cricketers should have been included in the upcoming Indian Premier League (IPL) cricket matches. 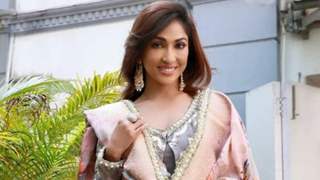 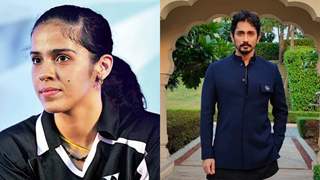 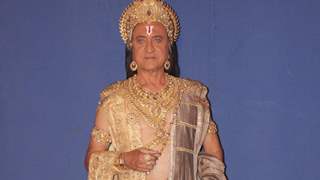 Renowned veteran actor, Tej Sapru to be seen as Prajapati Daksh in ... 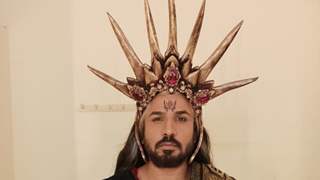