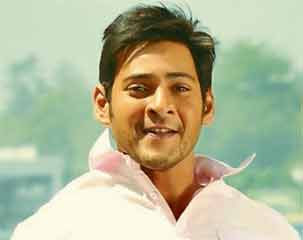 It was reportedly made on a budget of Rs.70 crore and released in 1,400 screens across the state.

"Everybody was under the assumption that the film will easily break the record opening set of 'Attarintiki Daaredhi'. But it managed to collect only Rs.8.4 crore on the first day in the state. The film has opened to mixed reviews and that's not a good sign," trade analyst Trinath told IANS.

Directed by Sukumar, "1: Nenokkadine" is a psychological thriller about the hero's mission to avenge the death of his parents.

The film's long running time was one of the biggest drawbacks, said Trinath.

"It's a three-hour long film and to expect audience to sit through it is impossible nowadays. The attention span of audience is about two and a half hours. Moreover, the genre of the film and its presentation was also not received so well," he added.