You are here :
OVERVIEW ABOUT
101
NEWS DISCUSSION
2
FANCLUB 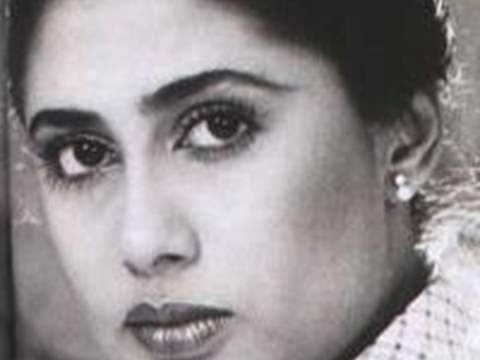 Smita Patil was a leading Bollywood actress from the 1970s to the 1980s in both Hindi and Marathi cinema. Some of her successful moviews were Manthan ... 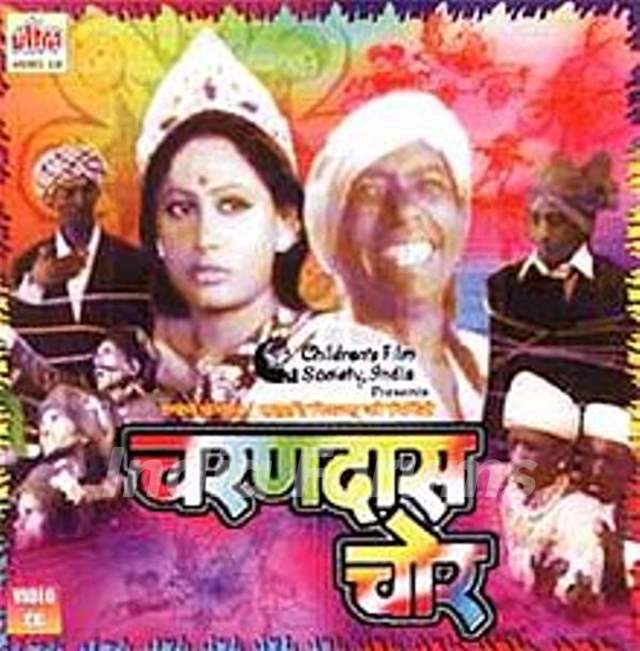 - Mumbai Doordarshan as a television newsreader, in the early 1970s 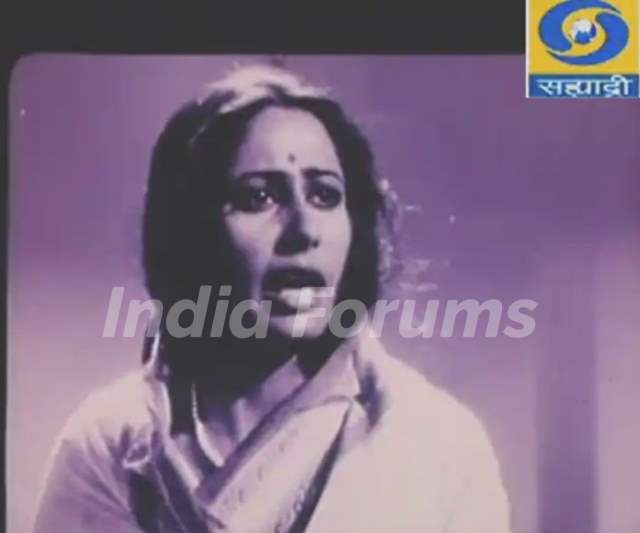 - Being a women's rights activist and was famous for her roles in films that portrayed women as competent and empowered.

- She won National Film Award as the Best Actress in the film Bhumika in 1977 and for the film Chakra in 1980.

- She received Filmfare Marathi Awards as the Best Actress for the film Jait Re Jait in 1978 and for the film Umbartha in 1981.

- She won Filmfare Awards as the Best Actress for the film Chakra in 1982.

- She received Padma Shri India's fourth highest civilian honour from the Government of India, in 1985.

- The Priyadarshni Academy started with the Smita Patil Memorial Award as a tribute to the veteran actress in 1986.

- She received Bengal Film Journalists' Association Awards for the Best Actress (Hindi) for the film Mirch Masala in 1987.

- In 2011, Rediff.com listed Smita as the second-greatest Indian actress of all time, behind Nargis.

- In 2012, the Smita Patil International Film Festival Documentaries and Shorts was initiated in her honour.

- On the occasion of 100 years of the Indian cinema, a postage stamp bearing her face was released by India Post to honour her on 3 May 2013.

- Film and Television Institute of India (FTII), a film institute under the Ministry of Information and Broadcasting of the Government of India.

- Patil was a part of local theatre groups at the campus of the Film and Television Institute of India (FTII), Maharashtra

- Smita Patil was engaged to Dr Sunil Bhutani (a model in the advertisement of Four Squares Cigarette Environment) in the late 1970s.

- Smita Patil had a close relationship with Vinod Khanna (an Indian actor) in 1980.

- She was involved with producer Johnny Bakshi before getting married to Raj Babbar in 1986.

- - Vidyatai Patil (a nurse and a social worker)

- - Anita (She is a school teacher. Anita has two sons. Varoon and Adeetya. Adeetya is married to Katherine. They have a daughter named Zoe Smita)

- Manya Patil Seth (She produced the film " Dubai Return". She was involved with Dev Anand discovery Atlee Brar in 1984.)

#InternationalWorkersDay: When actors aced the WORKING CLASS CHARACTERS in Bollywood