There are many ancient and modern traditions to celebrate the New Year in the world: if on the night of December 31st you find yourself in a new latitude, adapt yourself to the local customs and lucky rituals. Almost all over the world, the first day of January is celebrated as the start of the new year. Each country gives us different traditions and the end-of-year celebrations are the perfect setting to make them come true.

Twelve is one of the most popular lucky numbers.

In Spain and in many Central American countries such as Venezuela and Costa Rica, there are 12 grapes, one for each month of the year. It is tradition to eat one every second before midnight.

In Caracas the cathedral bells ring 12 times at midnight of the new year.

In the Philippines it's good to put 12 round fruits on the table that represent coins, as a symbol of prosperity.

In Japan, at the stroke of midnight, Buddhist temples ring their bells 108 times to ward off the 108 elements of bonō, the mental states that lead people to misbehave.

In Italy and in many European countries it is customary to wear red underwear on New Year's Eve as a lucky charm. But this is not the case everywhere: in many Central American countries the lucky color is yellow.

Celebrating in Mexico City as in Santiago de Chile you will find many decorations and balloons in this bright color.

In Brazil, the lucky color is the one that encompasses them all: on Copacabana beach in Rio de Janeiro, more than two million people arrive dressed completely in white every year. If you are there to greet the new year, you can jump seven times in the waves expressing as many wishes, eat seven grapes or seven pomegranate seeds as a wish for prosperity, as per tradition.

In Argentina, on December 31st it is customary to tear up old documents and throw the shreds of paper out the window, as if they were confetti.

To invoke good luck, in Ireland people knock on the walls of the house with loaves of bread, while in Denmark old dishes and glasses are thrown at one's own door or that of relatives and friends, to ward off evil spirits. Also in Denmark, as soon as midnight strikes, it is traditional to jump off your chair as a superstitious ritual: metaphorically it represents leaving the old year to enter the new one.

In Greece, it is customary to hang an onion on the front door, while in Peru and Colombia, a potato prophesizes the possible graces and misfortunes of the coming year. It is customary to put three potatoes, one with the skin, one peeled half and one completely bald, under the sofa or bed and draw one blindly, at the stroke of midnight. The one with the peel presages a year of abundance, the bald one of hardship, the half-and-half a middle ground.

In many cultures in different corners of the world, from Greece to Mexico to the Philippines, on the last day of the year a coin is hidden inside the dough of a loaf: whoever finds it will have a very lucky year.

'A party without fun is a cake without a cherry topping!' It's New Year Jam and it's only fair to play games and party hard! To raise the standards of our New Year's bash, the Crazy Creatives have bought you an interesting game!

Let's check out the rules first, shall we?

The 13 images listed below contain 'hints' of a popular phrase. All you have to do is guess the phrase from the images correctly.

The most accurate answers will be considered valid entries. We do have a pleasant surprise for the winners

Without any further delay, let's check out the images 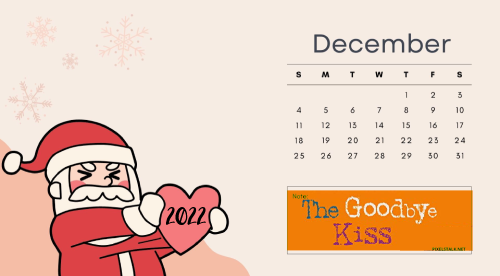 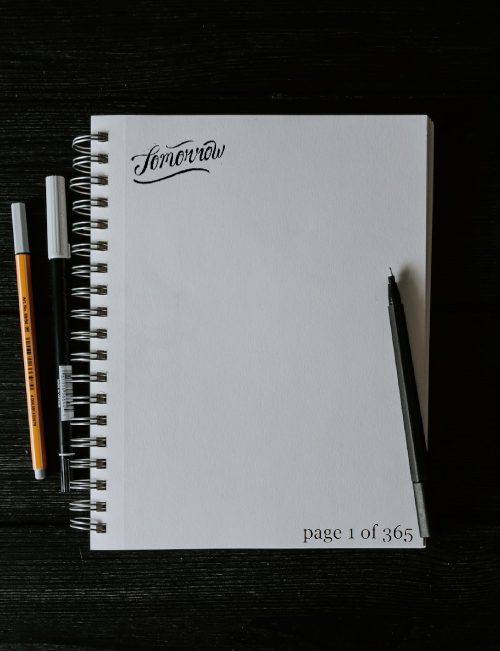 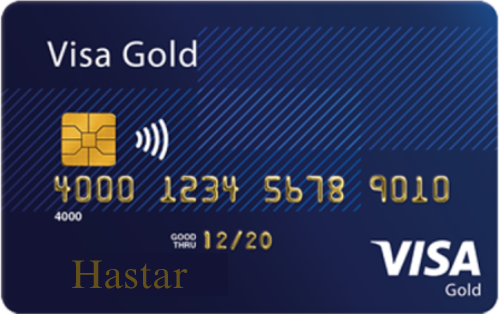 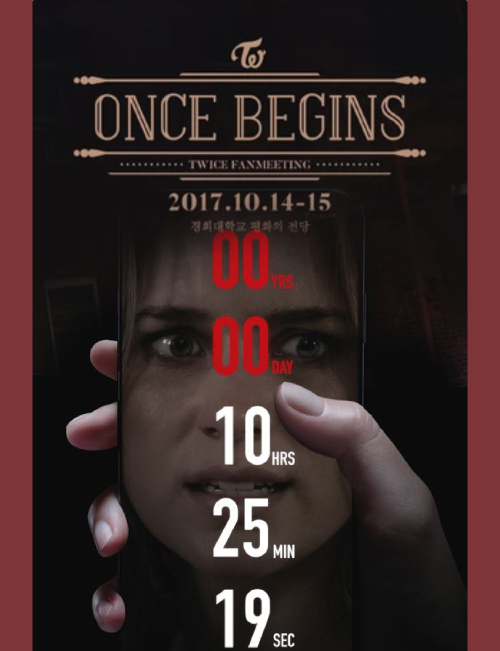 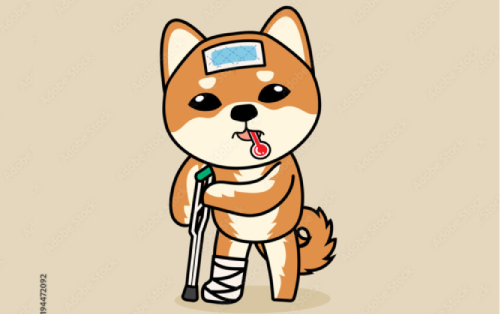 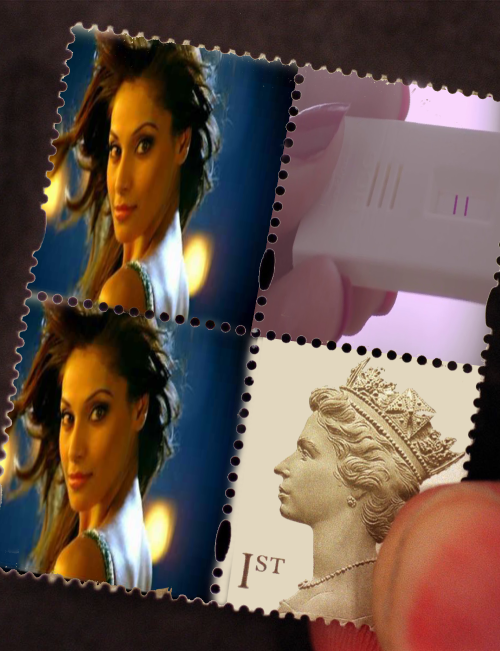 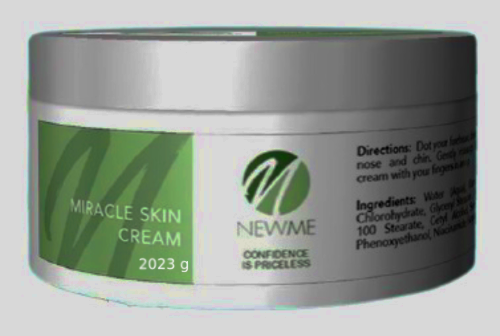 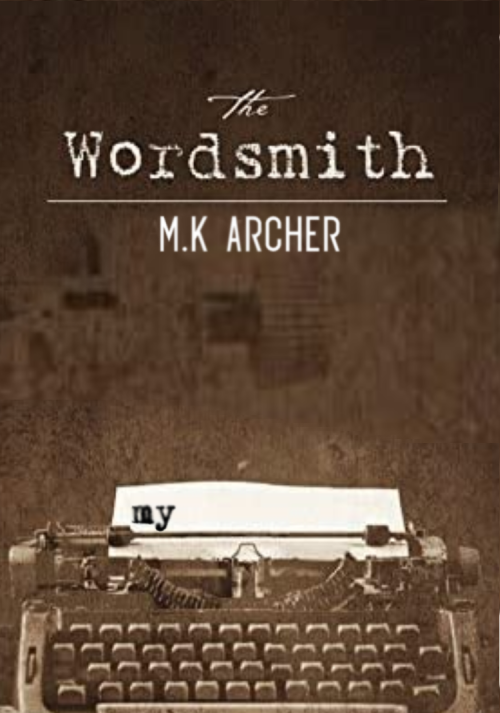 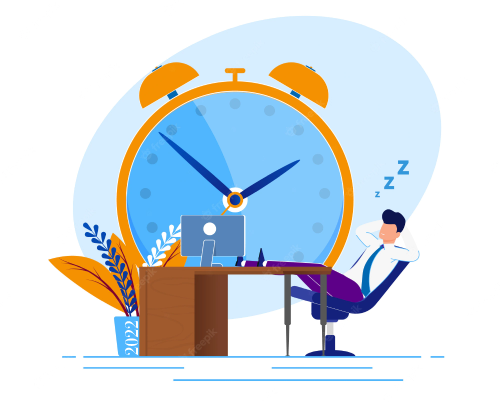 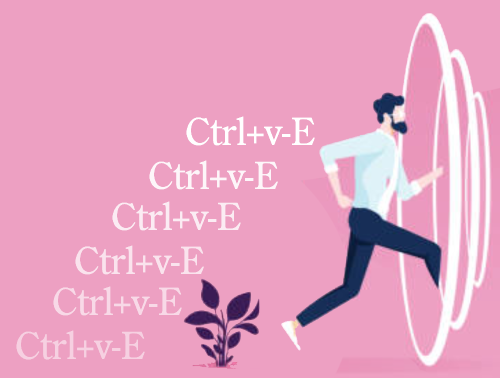 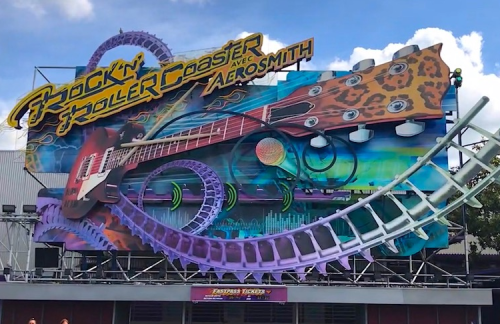 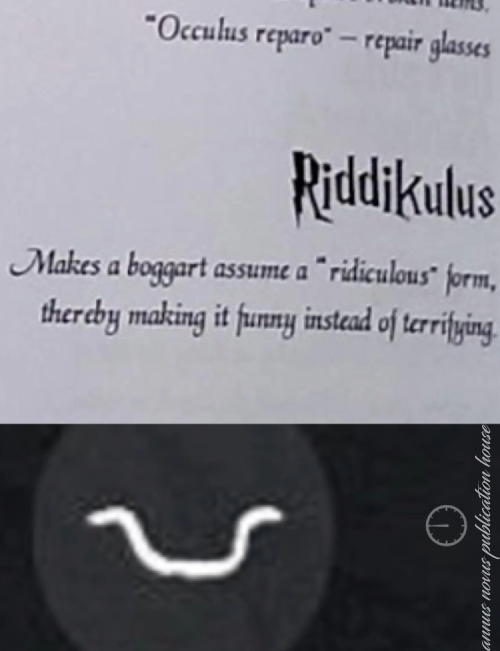 So fellas, what are you waiting for?

Get your brains to work and let's see who's able to decode the phrases correctly!

When we think of New Year, one of the first things that comes to mind is Resolutions! Everyone has goals and ambitions for the next year, right?

But that's too typical...so this time we decided to do something hatke...

Instead of stating your own New Year Resolutions in this thread, you will be guessing the resolutions of your IF buddies.

You can tag upto 10 buddies in your post, and guess what their resolutions will be. It can be serious ones or funny ones. The main point is to just have fun!

Remember, this is just a fun game so no bashing or offensive comments!

Have fun and wishing you all a Happy New Year!

I got all the catchphrases.. I am so intelligent.  Lol

Wohooo the thread is up

May this year bring lots of goodness to all of us

PS: Check out the games in 2nd and 3rd post

Wohooo the thread is up

May this year bring lots of goodness to all of us

PS: Check out the games in 2nd and 3rd post

Same to you Hinna

Happy New Year to Everyone

To everyone who is reading this, wanna wish a magnificent Present, a memorable Past and a bright Future.

Thoughts and prayers to those who are facing wars, pain, loss and illness.

Happy New Year 2023. May this year brings you loads of love, happiness and peace to you and your loved ones.

Let's try to spread our positivity and good vibes. We never know what's going on in someone's life. May we heal and grow