Credit for all the information Aahaana ,*Shruti* ,Vijay
Hey Guys

This thread should be used to post requests regarding updating cast list and actor profile.New topics made for cast updation /actor's profile updation will be closed.
Before requesting please read these guidelines

Biography of actor:  If some actors biography is not up to date then you can write a biography (small one ) and post here .
Please do not post long biography.Biography will only be updated once in six months.

For example:
Originally posted by jyoti06


He is happily married to Jennifer Winget since 9th April 2012. He is currently doing a show with 4lions, Qubool hai and got Best Actor (Male) Popular and Best Jodi award for his role as Asad Ahmed khan in the same show in Gold awards 2013. He has also got Best Personality (Male) award in Indian Telly Awards 2013.

Updating cast: If you want to update cast list of a certain show please give the list of actors along with the name in serial.
For example:

Approval of pictures : Images you upload should be of High Quality.It should larger than 400X300 .It should not contain any water marks of any site .Please do not take Caps of shows and upload .
Do not post images already in gallery as it will only increase the time of approval.

Note :Biographies and profile photos will be updated only once in 6 months. Photos will be done based on voting

moreover a yrs ago i put the request to change Sameer & Namrata profile pic .
after constant request Nadia de change Sameer 's PP but Namrata's one didnt (i think its didnt change after her profile creations)

so plz make blow picture as her Profile picture 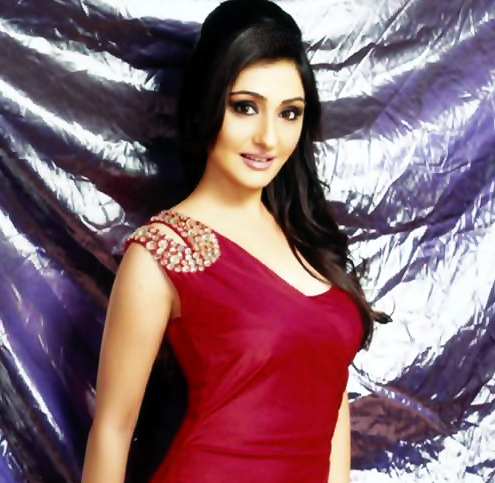 even i want to change Sameer's Profile too but not now ,will  it see later

Hey Admins,
I request you to upload some pictures of Virat Kohli in his profile.

I'm looking forward to a positive feedback this time :|
1 Likes this

yes pls change the pic  of Namrata profile
1 Likes this

Vivian Dsena biography : IF currently shows he is doing Kasam Se .. its wrong
here is biography
Vivian Dsena,  an Indian TV actor and a model. He debuted with the role of" Vicky Walia " in Kasam Se after that he was seen in "Shiv" in Ganga then he played the lead role in Star One's Pyaar Kii Ye Ek Kahaani, as a Vampire Abhay Raichand. Currently He is playing Superstar RK in Madhubala Ek Ishq Ek Junoon in Colors opposite Drashti Dhami.
Please update the Birth Date  its 28th June 1988 not 1987
kindly add  following in Madhubala  Cast List
Zarina Wahab Meera Mohan Kundra ( Mohan kundra second Wife)
Rishi Sonecha Aryan (Sultan son)
Also add Navika Kotia ( Elder Chikki ) in Yeh Rishta Kya Kehlata Hai Cast list. Her profile is not made in IF
Edited by -Wild_Desire- - 6 years ago
5 Likes this

please change the profile photo of Namrata Thapa by her birthday