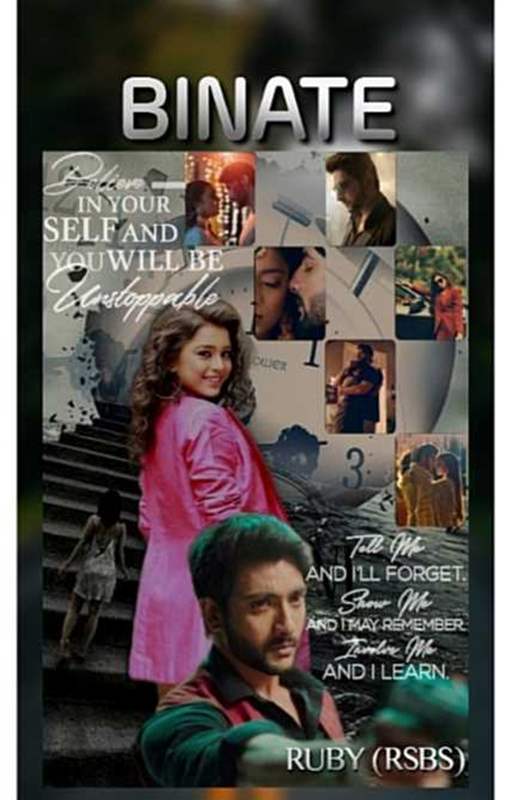 I am the one who looks upon every living being on Earth, there are also other planets where I have to watch upon many other living beings as on Earth, but, currently, I am observing a very interesting human being living on Earth for 2 decades. Yes……..I am really myself in a total surprise of the human I am watching. She was born to one of the rich families heir as an illegitimate child, because of her destiny’s mistake. Though she was the future heir of the family, her mother took her away from there gave birth and and brought up her within common people. Though she was powerful, physically, mentally, social standings and money; she had never used those things to be successful in her studies and now career. Though she was capable of fighting any situation, she controlled herself and bowed down to people, so that, she could prove her mental and emotional control to her family, friends and sub-ordinates. She is such an interesting one. Let me introduce her to you.

I have been preparing this Fan Friction(FF) for a while. I have been thinking of showing Imlie on equal standings to Aryan Singh Rathore, but, I was having problems with how to show it. So, I came up with an idea to show Imlie with double identity, where Imlie will be one of the code name . The story will be different, I will keep the story intact till the day, where Imlie performed the Pardafash of Malini and Aditya came to beg her forgiveness on his knees. I am keeping Aditya and Imlie part intact to bring a real twist to this story, to why she kept it hidden or rather was able to hide it for more than 1 year from Tripathis and the world, and why she has double identity. There is another part I want to add, but, that will be another surprise to you all as the story unfolds. But, I can tell everyone that, the story I am currently writing, will have every aspect of modern day life, like gender equality, freedom of speech, etc. The genre of the story will be almost same to the original show, but, then also I will specify the genre to this FF. According to the genre you can already guess what type of story, I will write.

Just some microtales relating (loosely) to the theme of food.

After the medal ceremony, Harleen thinks about the war, its affects on the ...

A choice between her past and her present - whom does she choose?