New Delhi, April 21 (IANS) Noted Assamese singer Zubeen Garg enthralled guests at an Assamese meet in the capital with some of his popular numbers, including 'Ya Ali' and 'Subah Subah'.

Garg performed at the closing ceremony of the Assam Association's Diamond Jubilee celebrations Sunday at the Lakshmibai Nagar Community Centre ground here. The event also coincided with the Rongali Bihu celebrations of the 60-year-old association.

Zubeen, who has rendered 9,000 songs in various languages, kicked off the programme with a popular Assamese number 'Jonaki man' from his album 'Jonaki Man', followed by lilting Bihu songs and some Hindi hits.

Zubeen cut his first solo Hindi album 'Zubeen Zindagi' last year and is looking forward to his forthcoming solo album 'Pakeezah'. He is also working on the script of a Hindi film 'Chakra'. 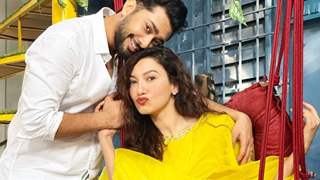 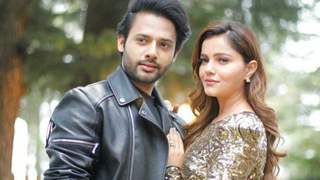 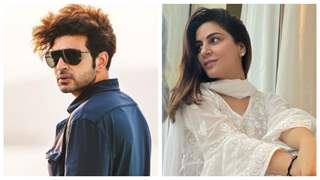 Karan Kundrra and Shraddha Arya roped in for a music video