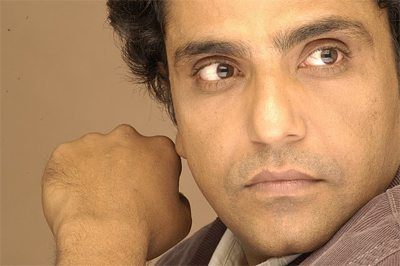 Zakir Hussain, who is known for his performance in "Johnny Gaddar", "Sarkar" among others, will now be seen as a psycho lover in the movie "Game Paisa Ladki".

The film is directed by Sachin Agarwal

"Zakir will be seen in a never before intense, dark and grey character in this movie, something which he hasn't attempted before. He is essaying the role of psycho lover who goes a bit out of control. He will surely leave the audience asking for more," Agarwal told IANS.

The director also thinks that his performance in "Game Paisa Ladki" is among his finest works.

"A surprise package in the film will be a song where the hero and the villain will together romance the heroine. And of course, Zakir will be one of them," he said.

The film is produced by Atul Patel and Sajan Agarwal under the banner Modern Movie Pvt. Ltd. The film is slated to hit the screens in April 2015.