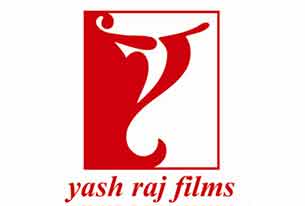 YRF has tied up with ethnic wear brand Karol Bagh Saree House (KBSH) for the new label, which has clothes available at a starting price tag of Rs.5,000.

"This, in a way, is a tribute to my late husband, Yash Chopra, who was known to take a great interest in dressing his divas," Pamela said in a statement.

"This collaboration is to create high end couture and also economically priced pret range of traditional Indian clothes," she added.

The store accentuates the amalgamation of cinematic grandeur and fashionable designs. The highlight of the store is a quintessential ceiling inspired by the renowned Michelangelo design, depicting some of the most iconic scenes from classic YRF films.

Mandana Karimi and Radhika Apte come out in support of ...
43 minutes ago