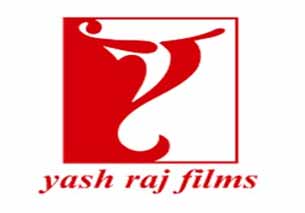 Yash Raj Films (YRF) will introduce and promote independent producers under its banner. Filmmaker Maneesh Sharma of "Band Baaja Baraat" fame is the first such to be launched as part of the initiative.

The first film to be produced independently by Sharma under the YRF banner will be "Dum Laga Ke Haisha". It is to be directed Sharat Katariya and features Ayushmann Khurrana in the lead, said a statement.

The film, slated to release this year, will go on floors in early February.

So far, YRF movies has only had either its founder, late filmmaker Yash Chopra, or now head honcho Aditya Chopra, credited as its producer.

Now Aditya's vision is to give independent producers a chance to be at the helm of projects within YRF.