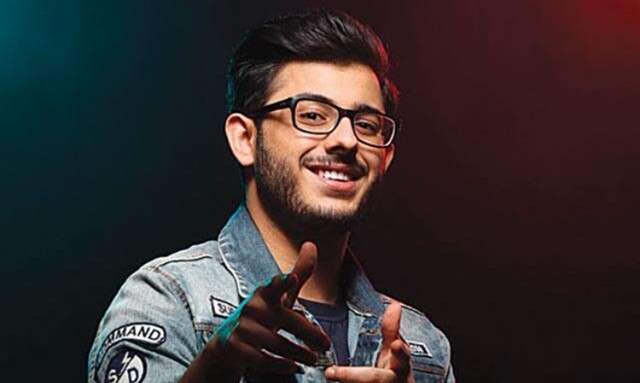 Youtuber CarryMinati enjoys a massive fan following and the internet sensation is much loved across the internet. Now, Ajey Nagar (his real name) is all set to make his debut with Ajay Devgn- Amitabh Bachchan starrer MayDay.

A recent Hindustan Times report quoted CarryMinati speaking about the same and said, "My brother/business head Deepak Char got a call from Kumar Mangat Pathak (Co-Producer at Devgn’s production company) and I have been meaning to align forces with them since a while now."

CarryMinati said, "What made it really interesting for me was when I heard I am supposed to play my own character (CarryMinati) & the way it’s going to be shown on screen. I am excited to see how this will unfold."

The 21-year-old adds that content creation is his passion and the medium of acting will only help him take that to a varied audience. He further mentioned working with the legendary Big B and Ajay Devgn.

"I agreed to be a part of this film because I had to essay my own character (CarryMinati) and that comes very easily to me. I eat, breathe, sleep and live my character every single day. But I’m hoping I get to learn a thing or two about acting from Amitabh Bachchan and Ajay Devgn. They are personalities I look up to and fondly admire," added CarryMinati. 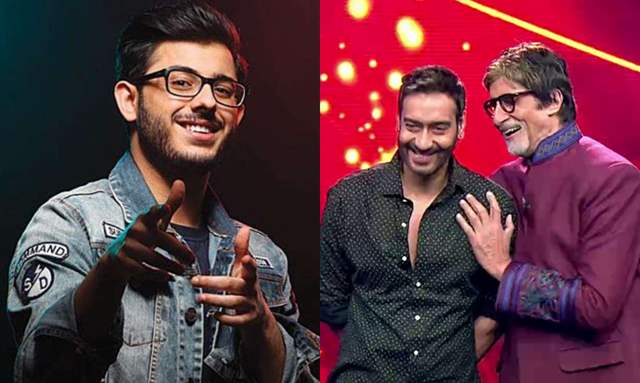