You are here :
Advertisement
OVERVIEW ABOUT CAST FORUM
66
ARTICLES
18
PHOTOS 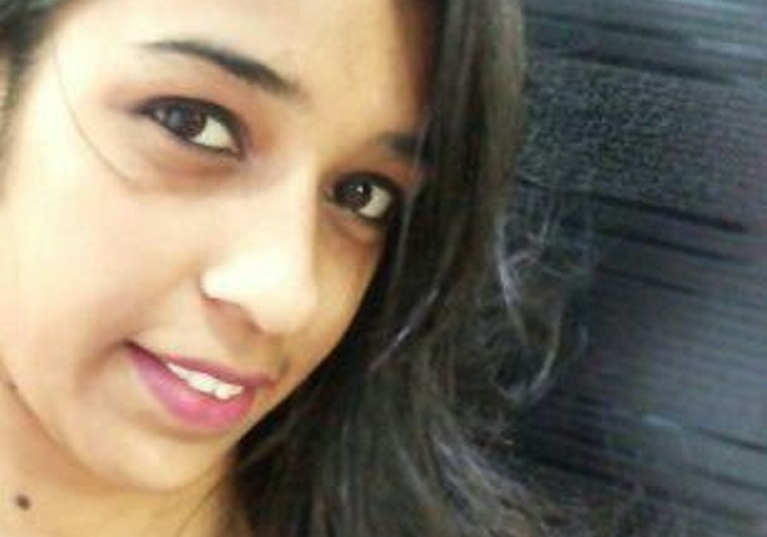 Casting director Vandana Bajpai, who is currently working with Fireworks Productions and handles casting for the popular fantasy based episodic series Shapath, always wanted to get involved in the production team.

Having fulfilled her dreams now, she is enjoying her journey quite well. In a candid chat with TellyBuzz, she shares more about her journey so far, about her work, her ambitions and much more.

Talking about her journey so far, Vandana told us, "I started off my casting journey by casting for commercials. I was working with a casting agency earlier. I have been working with Fireworks Productions since 2 years now and my very first show was Shapath. I have also done casting for shows like CID, Aahat and Gutur Gu Season 3. It's been a very nice journey so far and my working experience with Fireworks has also been very nice."

"I was a mass media student and my only aim was to get into the production team. Getting into casting was never a plan for me," added Vandana.

Casting for a daily soap and casting for an episodic series are two different things and talking about the difference between the two, she said, "Though I haven't done any casting for daily soaps but I have an idea about it. Casting for a daily soap is done at the beginning of the show and then it comes on a hold. While for an episodic, we always have to look for something new for each new story. Shapath has a very limited target audience and its genre is quite different from all other shows. The show is more known for its make-up and costumes as it's a fantasy based show. It becomes challenging for me to convince the actors to be in Shapath because of this. In a daily soap, your dressing and make up is quite normal, while here it's totally different."

"I try to visualize the actors in the scenes, while I cast for the stories. I always try my best that the actor should be a versatile actor because sometimes things changes last moment and actors don't get time to prepare. It becomes easy for a versatile actor to pull it off last moment but at the same time, I also like to cast fresh faces," elaborated Vandana.

We also asked her as what tips would she like to give to the aspiring casting directors. She replied, "Your communication skills and convincing skills should be on top. I am confident that my actor would fit in the story but at the same time, I have to convince the same to the channel people and the production house. So you have to be strong with these skills."

Alaya F reveals how she plans on enhancing her Acting Skills…

5 Reasons why the upcoming episode of Roadies Revolution ...
a minute ago

Breaking
Breaking After Erica Fernandes and Aamna Shariff, Parth Samthaan to ...
20 minutes ago

Riteish Deshmukh calls wife Genelia, "My Everything" as he ...
26 minutes ago