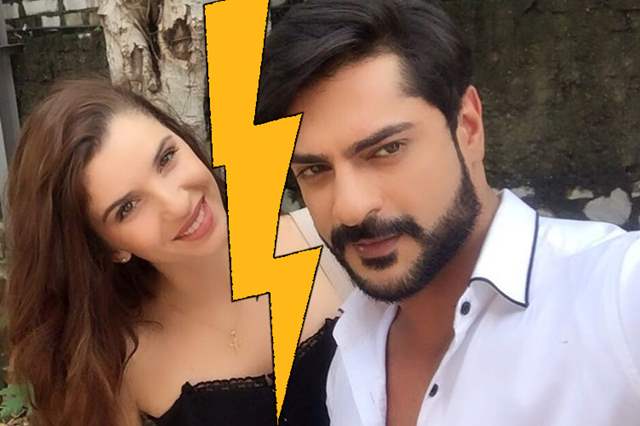 It is indeed never good news to listen to any couple in-love parting ways. There have been some unfortunate breakups over the years and this year too in itself have witnessed some.

Joining this bandwagon now is actor Ashish Kapoor and partner Ilda Kroni. It was confirmed a couple of years by the actor himself where Kapoor would post multiple images about finding love in the form of model Ilda Kroni.

There were also rumors that the duo had exchanged rings and were all set to get married soon too. According to a report in SpotBoyE, the couple have now parted ways and are not even in tough anymore. Sources said that the couple have broken up for a long time and even added they had an ugly breakup where very few people knew about it.

Kapoor confirmed the news to the portal and on a personal note, is all set to nbe opening a restuarant soon.

Kapoor and Kroni were together for almost two years. The actor is best known for his roles in shows like Yeh Rishta Kya Kehlata Hai and Woh Apna Sa among others.

ItsmeSehar 1 months ago All the best Ashish Kapoor