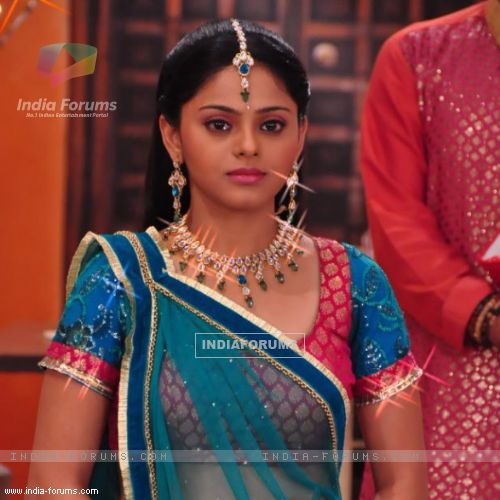 Television actress Supriya Kumari, who will be seen in upcoming movie "Ekkees Toppon Ki Salaami", says she wants to explore Bollywood but has no intentions to quit TV.

Quite a few actors switched to the big screen after finding fame on the small screen, even if they ended up doing a small role. But Supriya has made up her mind.

"I want to work in television as well as in Bollywood. There are actors who left TV and never looked back. But I don't believe in that notion," Supriya told on phone from Mumbai.

The actress, who started her journey in the telly world with a small role in "Agle Janam Mohe Bitiya Hi Kijo", became a household name with her character Amoli from the show "Bairi Piya".

"Ekkees Toppon ki..." explores the relationship of a father (played by Anupam Kher) with his two sons who have different beliefs and principles. Supriya essays Anupam's daughter-in-law Sushma Joshi.

It is evident that Supriya plays a small role in the film but she is not deterred as she picks her projects on the basis of the "script, star cast and not on the length of the role."

"Sometimes you lose out on meaningful roles in search of a lead role. I do not want to limit myself with lead roles," she said.

"Sharing screen space with experienced actors like Anupamji means a lot to me. Hence, I don't mind doing a role of one scene or ten scenes with them," Supriya said.

However, this is not Supriya's first Bollywood outing. She tried her luck with the movie "Zindagi 50-50", but it failed to set the cash registers ringing.

"The story was very good. It is just bad luck that the film did not get a good opening," Supriya said.