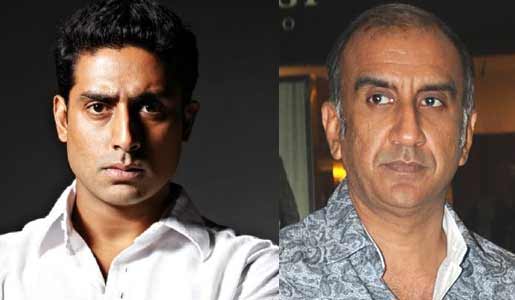 Milan Luthria is reportedly keen to rope in both Amitabh Bachchan and his actor son Abhishek for his next, a contemporary drama.

"Milan is very keen on casting Amitabh Bachchan and Abhishek Bachchan for his next film. If things go well, he will start shooting from next year," said a source.

Luthria, known for wielding megaphone for "The Dirty Picture" and "Once Upon Ay Time in Mumbaai Dobaara!", has already worked with Big B in 2004 movie "Deewaar (2004): Let's Bring Our Heroes Home".

If he pulls off the desired casting, this will probably be his first film with Abhishek.

It is being scripted by Rajat Arora, who refused to comment upon the film's cast.

He said: "This film is not a biopic. It's a contemporary drama. As far as starcast is concerned, I can't comment on it right now. It's too early to talk about it."