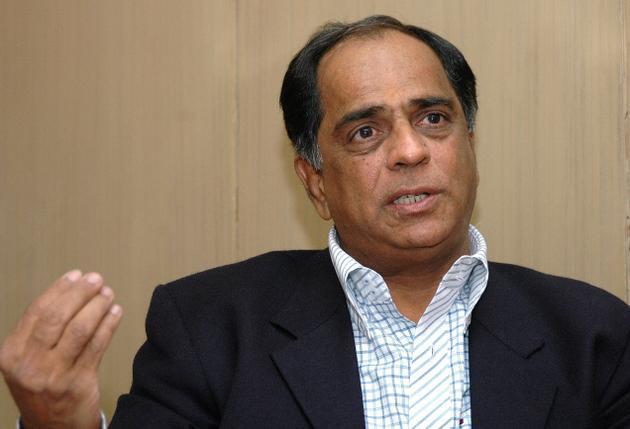 As the new chairperson of the Central Board of Film Certification, producer Pahlaj Nihalani is adamant on cleaning up films and making censorship a quick clean and unquestionable exercise.

"I am definitely going to change the way films are censored, so that once a film is given certificate there is no controversy or doubts about its credibility. There will accountability and no room for ambiguity in the censoring process," said Nihalani.

The newly appointed chairperson also feels that the guidelines for censoring were not followed properly.

"The dos and don'ts were always very clearly laid out for the CBFC members. But they were never properly implemented. Board members were frequently clueless about the guidelines. One can't blame them.

"They are supposed to undergo workshops periodically to be updated with the rules of their job. They never had workshops. Out of a 100 jury member, only 15 did their jobs properly. They were doing their censoring jobs by groping in the dark. Hence the contradictions and charges of double standards," he said.

Nihalani intends to implement a uniform code of conduct regarding verbal and visual violence in films.

Lashing out at the trend in a certain kind of cinema of sanctioning a violent society that lives by gaalis (abuse) and gun, the new chairperson of the CBFC says: "There are lakhs and lakhs of jobless youngsters specially in the smaller towns. What are you telling them when you show your hero mouthing expletives and killing people?"

Nihalani also feels strongly about the redundancy of violence in our films.

"I know we live in a violent times. But that doesn't mean our cinema has to revel in gore and bloodshed. The violence can always be suggested without bringing it on screen," he said.

He also gave examples of two of Amitabh Bachchan starrer classics to prove how effective insinuated violence can be.

" 'Deewaar' and 'Trishul' were extremely violent films. But how much of the theme's violence was actually shown on screen? To show brutality we don't have to actually indulge in it," he said.