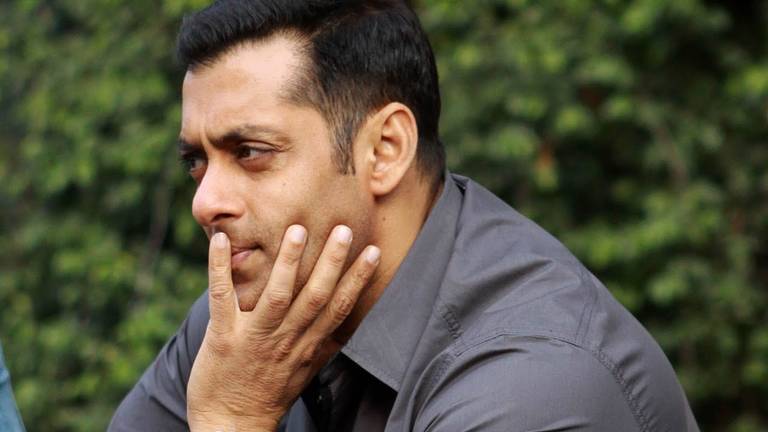 Superstar Salman Khan, who is usually unfazed by anything that comes against him, revealed that when he got to know Marathi film "Janiva" was slated to release on the same date as his "Bajrangi Bhaijaan", he became worried.

At the trailer launch of "Janiva", Salman said: "One day Satya came and told me 'Sir I've done a film and my film is releasing with your film 'Bajrangi Bhaijaan''. I asked him, '17 July?' He said yes. So, I told him, 'Satya, please shift the date as we are really worried for 'Bajrangi Bhaijaan'."

"So he went and told the producers and now their film is coming on July 31. Thank you Satya. I really appreciate it."

Salman came at the trailer launch to lend support for Satya.

"Even though the plot appears intense, there is a lot of youth in the film. I think the film is going to do very well because it rarely happens that while watching a promo, I get highly impressed."

Salman also joked about how Satya and he work out together and how laid back Satya is at the gym.