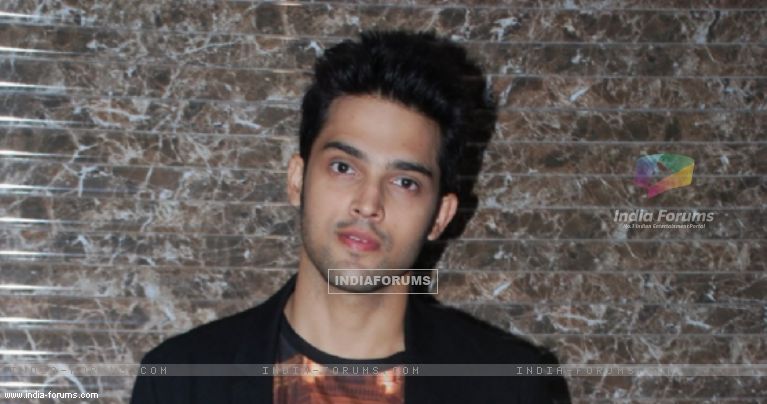 Television's heartthrob Parth Samthaan, who essays the character of Manik on MTV India's Kaisi Yeh Yaariaan, is a workaholic and this has taken a toll on his health when he continued to shoot despite ill-health.

Our source informs us, "Parth has been suffering from fever and he kept shooting despite ill health. He has been diagnosed with viral fever and is currently hospitalized."

We wish Parth a speedy recovery!

5 years ago Parth samthaan take care of your health...
Love u Parth...

5 years ago Get well soon. Hope to see you bright and cheery again.

ritika0407 5 years ago Get well soon and pls come back soon we are missing you . Kyy is so boring without you.

5 years ago Get Well Soon...
Love You Parth Samthaan...

5 years ago get well soon. we are all missing you a lot. please directors dont over work him.

+ 5
5 years ago get well soon, wish you a speedy recovery and good health!
get back to us soon :)