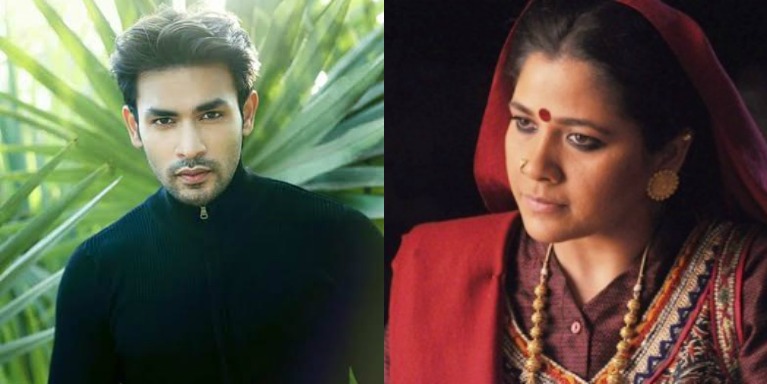 Wondering who will be the latest entry in Piya Rangrez?  Well we hear that Naman show who who was last seen in Khushiyon Ki Gullakh Aashi will entering the show. He will be paired opposite Narayani Shastri who essays the role of Bhanwri Devi and is the mother to a grown up boy Sher Singh (Gaurav S Bajaj).
While one would assuming that Naman will be seen essaying the role of an old man, we hear that he will actually be seen as a young dancing boy.  So that means that Bhanwri will be seen dating a guy younger than her age... now that's interesting!
As per our source, "Naman's character will be quite intersting as he's playing an extremely unique character which hasn't been seen on television before.  He has not yet started shooting for his role but will soon join the cast."
We tried getting in touch with Naman, but he remained unavailable for the comments.
Are you all ready to witness the stern woman Bhanwri devi falling in love?
Neha Jain

5 years ago Narayani Shastri is an incredible actor! It's going to be interesting to watch this new love interest..
Piya rangrezz is amazing! Love Gaurav and Kirtida as Sher and Shraddha, and the rest of the cast as well!!

+ 4
5 years ago #Haha! Show is unique indeed! It will be interesting! Will Sher support a man who is the same age as him as his step father? #Haha!

+ 2
5 years ago this is height of "kuch bhi ho sakata hai" ..they kill men like some germs and now along with rani ,bhavari also making this show unbelievable..