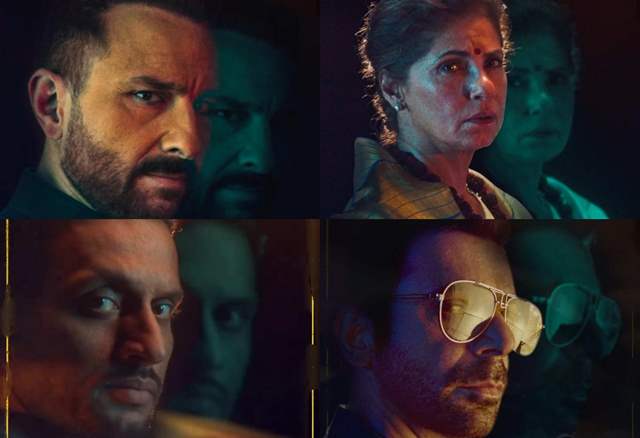 This Friday, Saif Ali Khan led Amazon Original Series Tandav is all set to take the viewers on a roller-coaster ride filled with conspiracies, drama, and suspense making it a perfect weekend binge-watch. The show’s trailer has already created immense excitement and anticipation across viewers, clocking in 25M views since its launch. The show marks the digital debut of director Ali Abbas Zafar and writer Gaurav Solanki, of Article 15 fame. 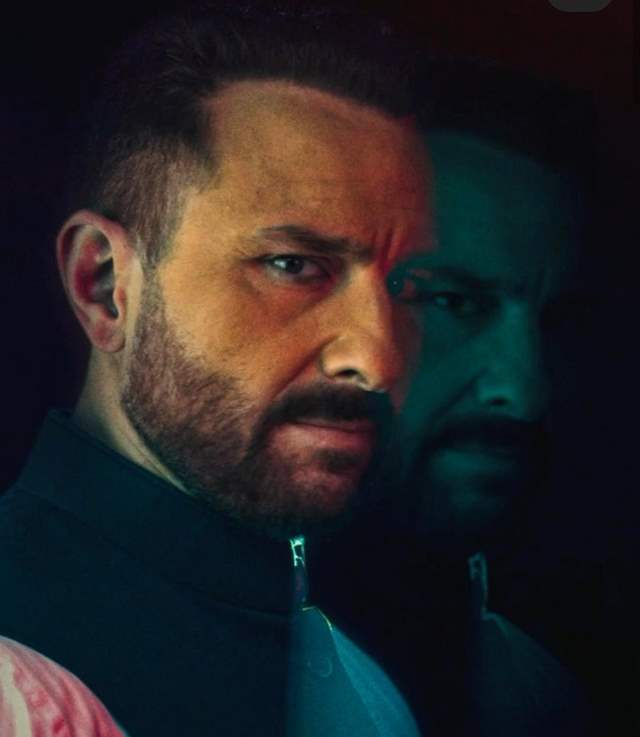 “It’s time that we change the rules of this Power Game,” marks  Saif Ali Khan hinting towards his strong cunning and manipulative ambitions in the latest teaser. In the show, Saif will be seen as Samar Pratap Singh, an ambitious, shrewd politician. Fans are already going gaga to see Saif Ali Khan return on the digital space in his ‘larger than life’ character as Samar Pratap, the Prime Minister of the country. 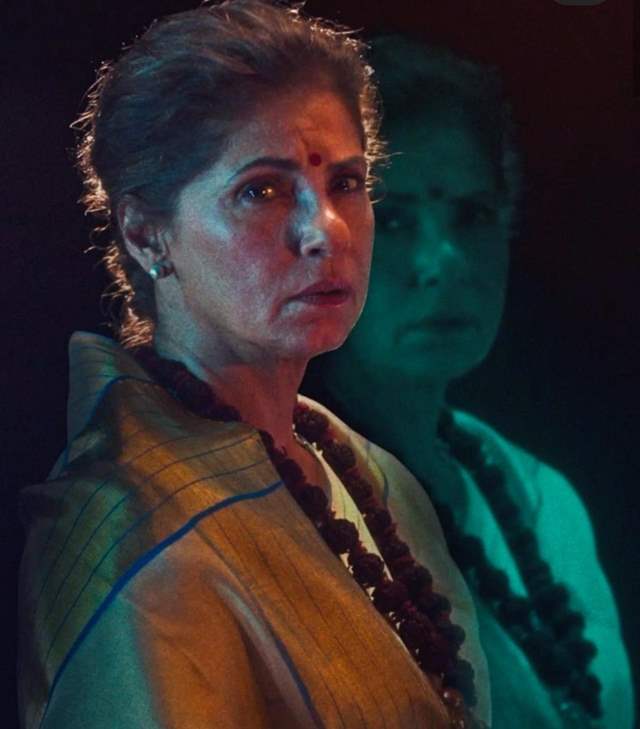 Dimple Kapadia as an angry and determined woman:

“Working under the woman bruises their fragile male ego”, marks Dimple Kapadia in this latest character teaser. Dimple Kapadia, in her digital debut, plays Anuradha Kishore, who knows the art of blackmail to achieve her target. In this teaser, Dimple looks angry and determined to win the power game that Tandav revolves around. 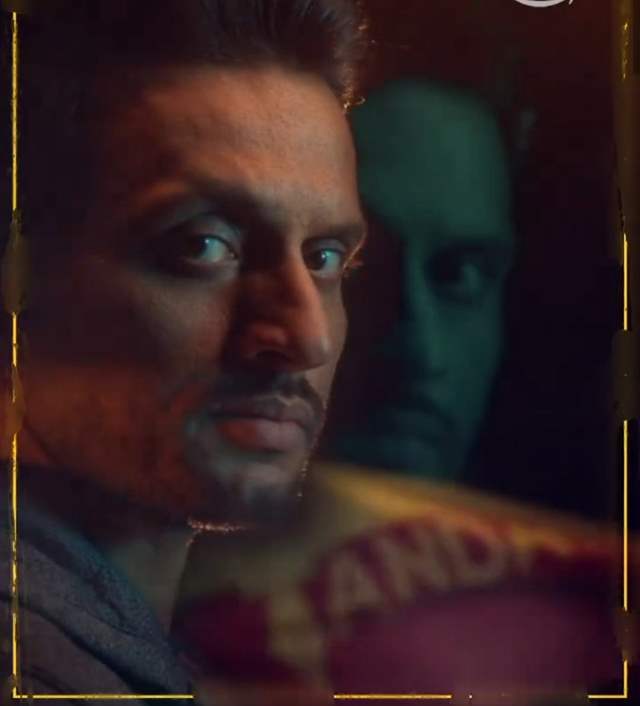 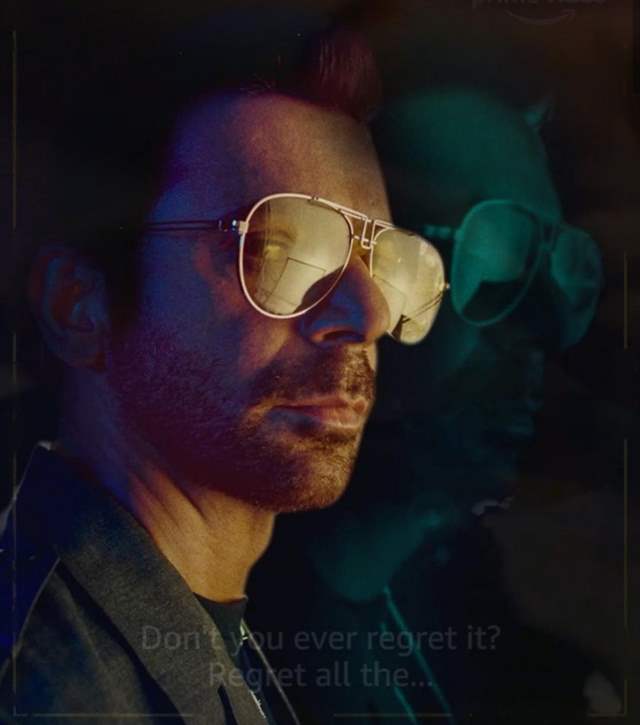 Sunil Grover as an ideal sidekick:

“In the game of chess, a king may or may not fall. But his pawns and his lieutenants fall way before the king does,” exclaims Sunil Grover in the latest teaser of the show. Sunil Grover also makes his digital debut with Tandav. In the show he plays a cop, Gurpal Chauhan, who, as the teaser suggests, is covertly working for Saif Ali Khan to accomplish his mission.

A glimpse of what is Tandav all about:

The charismatic leader of a premiere political party, Samar Pratap (Saif Ali Khan), feels he’s ready to inherit the chair of PM after his party wins the (Lok Sabha) elections. Samar’s father, the party patriarch and the Prime Minister of the country, Devki Nandan (Tigmanshu Dhulia) is not willing to retire yet. Anuradha, Devki’s close associate (Dimple Kapadia), party senior leader Gopal Das (Kumud Mishra) are a few of many other leaders considering themselves fit to sit the chair. But the chair never comes easy.

A parallel story plays out with the idealistic campus activist Shiva (Zeeshan Ayub) who becomes an overnight youth icon as he shines at a political event. Shiva wants to bring about the change, sway the youth, and overthrow the power pillars. Shiva gets the first taste of power. Shiva and Samar’s lives intersect as national politics meets campus activism. The dance of politics ensues as a series of events expose the inherent deceit, manipulation, greed, ambition, and violence in all the relationships.

Tandav will premiere on January 15, 2021, and will be available for Prime members in India and in more than 240 countries and territories.