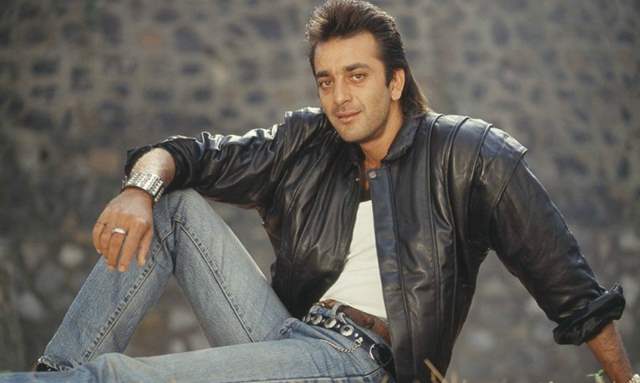 Bollywood actor Sanjay Dutt has had a colourful life, sleeping with different girls, doing drugs and drinking alcoholic beverages. The A-lister has always been open about the controversies that he has faced.

Even his friend and filmmaker Rajkumar Hirani took it onto his own hands to completely showcase the truth behind the allegations Dutt faced by directing Sanju, a movie based on his life which completely whitewashed his image and missed out on many crucial aspects of his life like there was no mention about his first wife and daughter in the movie.

There is no doubt that the 60-year-old actor has played with many young hearts in his early days. Being the ladies’ man that he was, Sanjay has had a fling with almost every actress from his generation. In one of his old interviews, Sanjay had revealed that at one point he was in three relationships but neither women had a clue about the others.

"I was in three relationships at one point of time," Sanjay had said. He further added, "You need to be clever... one shouldn't know what is happening with the other." 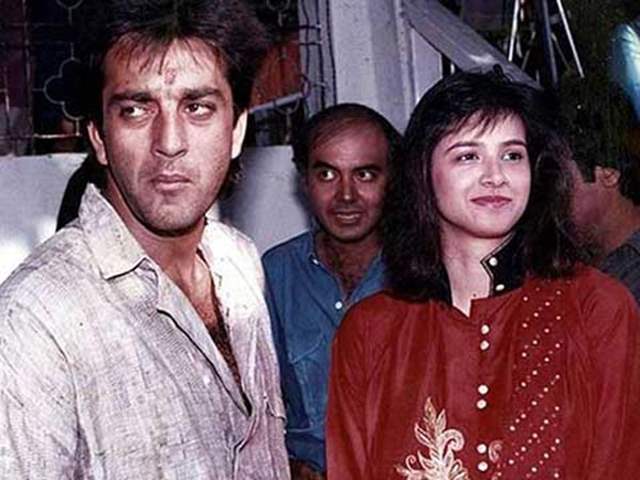 The Bad Boy of Bollywood had always made it to the headlines due to his many rumoured and confirmed relationships. He had once revealed that even though he did not have a problem with his girlfriends’ careers, he was possessive of them and didn’t like it when they shed their clothes on-screen.

"I am very possessive about her. She is mine and I don't like her to expose herself on screen," Sanjay Dutt was quoted by Yasser Usman in Sanjay Dutt Biography. 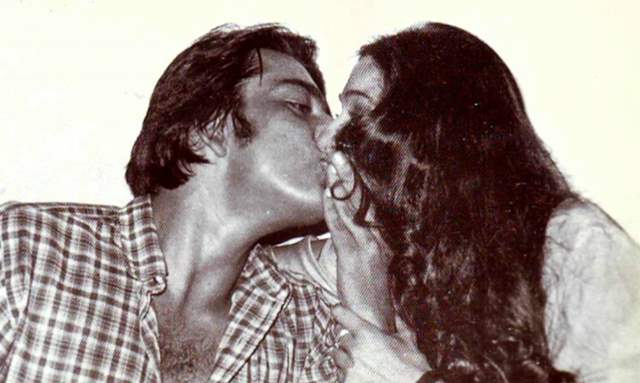 During this time, Sanjay was rumoured to be dating Tina Munim, who is now the wife of Anil Ambani. Sanjay had even disallowed his wife Richa Sharma from continuing her career in films and loved the fact that she would be waiting for him with freshly cooked food at home.

Last year, Rajkumar Hirani had revealed the million dollar secret about how Sanjay Dutt managed to convince so many girls to sleep with him. Hirani said that Sanjay actually conned women by setting up a meeting with his fake mother's grave and was also vengeful after getting dumped by his girlfriends.