Television characters have a varied range of characteristics, and while there are many things that many of them share in common, there are a few contrasting things too. And, like the so many What if's that we've come up with, here's yet another!
We decided to decode some of the common as well as not so common characteristics shared by some of the leading characters, and paired them into best friend duos. Check out our list right here!

Raman Bhalla and Kartik Goenka - Drunk and crying over their love! 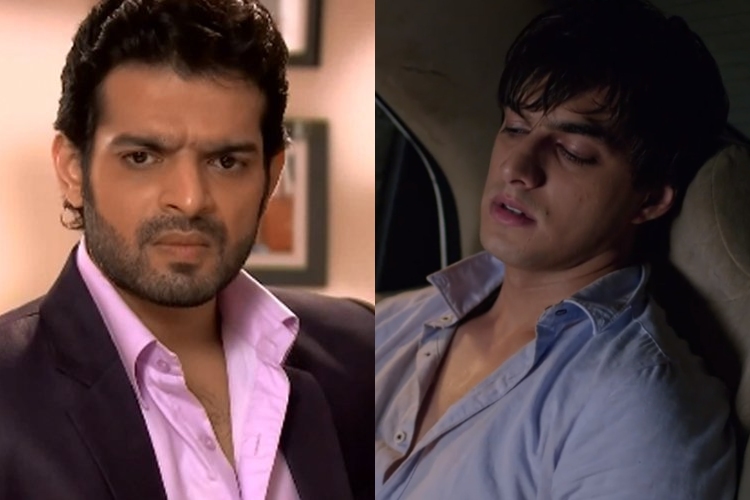 If Raman Bhalla (Karan Patel) and and Kartik Goenka (Mohsin Khan) were to be seen as best friend duos, then they'd be totally discussing their wife problems over a few drinks. And, like every time, their beloved ladies Ishita (Divyanka Tripathi) and Naira (Shivangi Joshi) respectively, will turn their saviours thereby saving the day for them.

Kalasur and Bela - poison with power 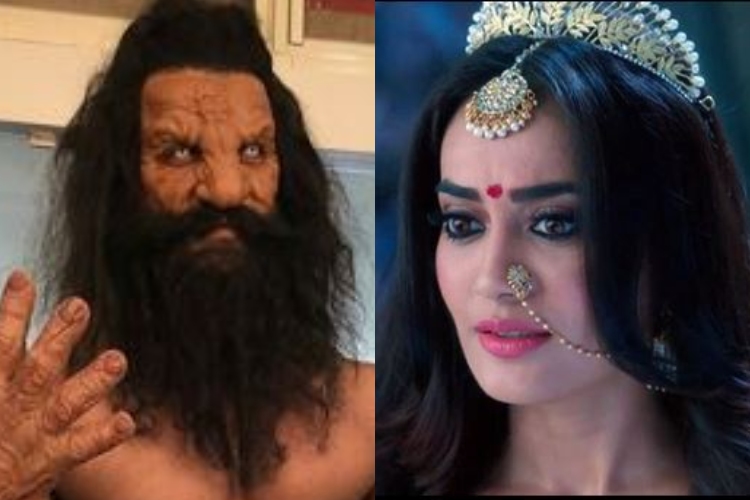 Just imagine how would it all be if Bela (Surbhi Jyoti) from Naagin 3 and Kalasur (Nirbhay Wadhwa) from Qayamat Ki Raat were the evil best friends, ready to take on the world with their poison and the powers. If ever Ekta Kapoor considers bringing the two of them together, we'd be in splits, totally! After all, what are best friends for?

Nandini and Rukshaar - angel and the devil! 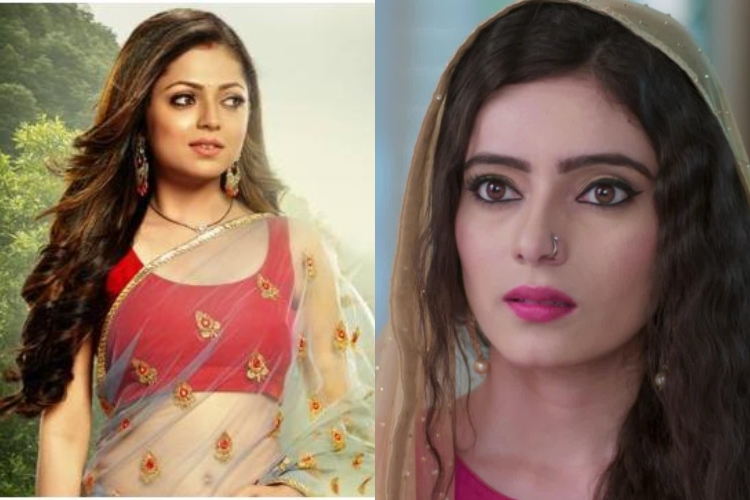 Nandini (Drashti Dhami) has had enough with Rajdeep (Abhinav Shukla) and his ill-treatment towards her, and Rukhsar, on the other hand, is adamant on getting her hands over Kabir (Adnan Khan) in Ishq Subhan Allah, and that is a different ball game altogether. If the two of them were to be best friends, either Nandini would pick up some tricks from Rukhsar, or the latter would have taken lessons enough to cure her of the evilness that she is filled with.
Ritwik and Shivaay - the angry young men! 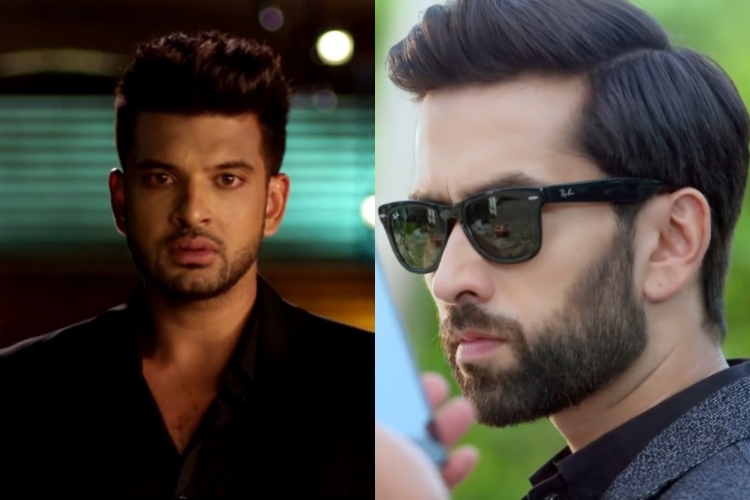 Ritwik (Karan Kundrra) and Shivaay (Nakuul Mehta) are two angry young men on the television screens that everyone seems to be drooling over. While the former has this hatred filled within him for the emotion of love, for the latter, everything has gone back to being about naam, khandaan aur paisa! The two of them would make for quite a pity party, isn't it?
Shabbir and Sikander - the rockstar duo! 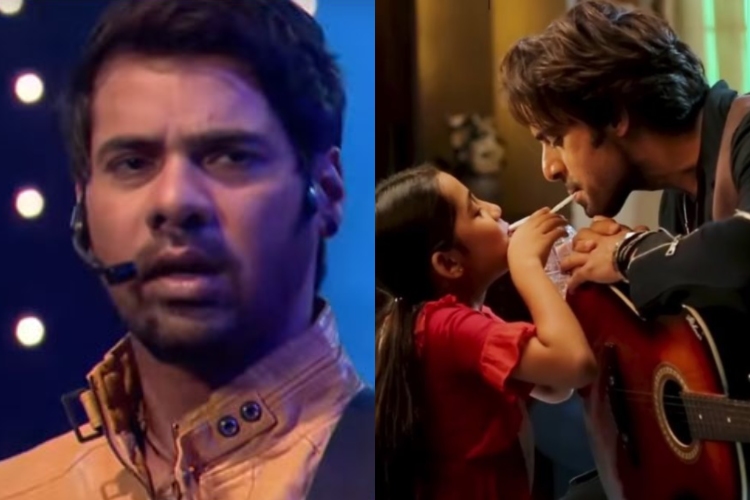 Abhi (Shabbir Ahluwalia) and Sikander (Mohit Malik) have quite a similar story to share with both of them not actually having known about their own kids, and of course, since the both of them are the sensational rockstars, chances are that they would perfectly befit each other as best friends.
Can you think of any better best friend duos? Drop in your comments below.

arjuhi4evr 2 years ago Rithwik n Shivaay would be one khatarnaak duo..!

Sahithi.A 2 years ago Love Shabbir Ahluwalia as rockstar Abhi.. waiting for him to find about his true connection with Kiara.. 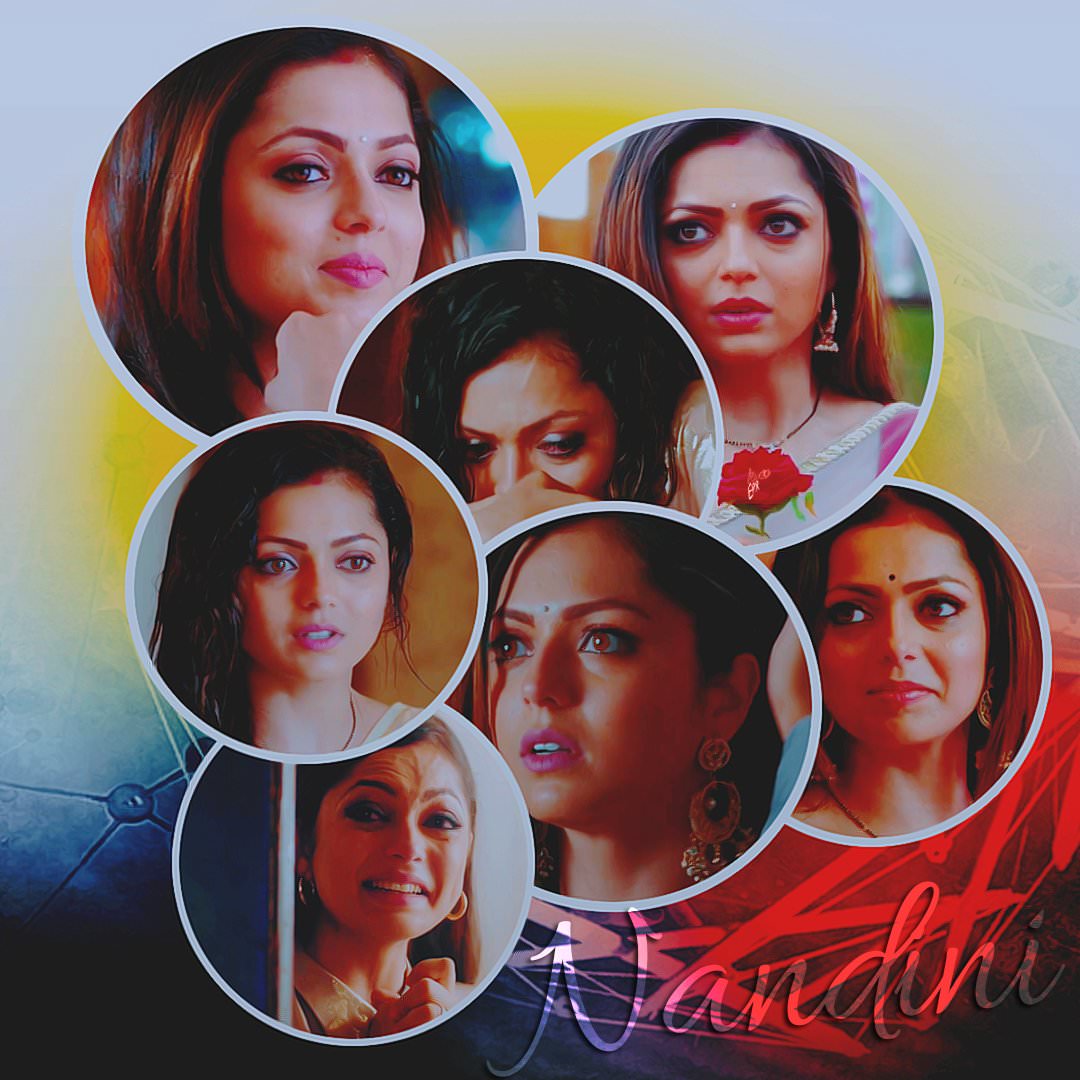 Rhea's Lawyer Dismisses Her Being 'Missing' Allegations; ...
5 minutes ago