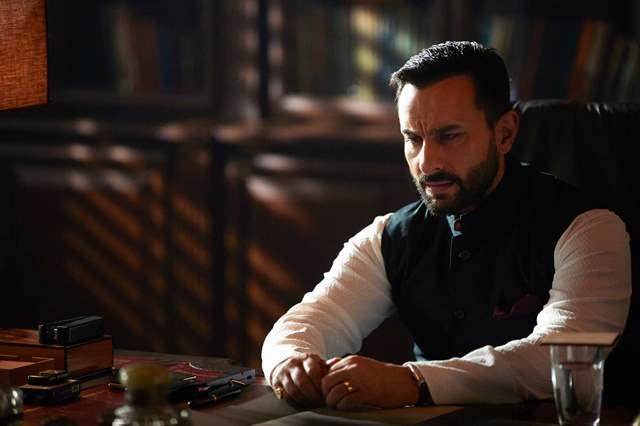 There is a special kind of thrill one gets when they sit down to watch a series or a film that gives them an adrenaline rush and sends chills down their spine. Having seen the teaser of Saif Ali Khan's Tandav, fans certainly have got a taste of what’s coming their way on January 15.

With the trailer of the political drama dropped just a while ago, our curiosity is certainly at its peak. So much so that we’ve listed down five of the biggest takeaways from the trailer which surely has piqued our interest to the maximum.

Tandav is inspired by and has adopted the Chanakya ideology in its core narrative. In the ever-intriguing trailer, we see Saif Ali Khan say, “If you can’t be the king, be the king maker”, leaving us with goosebumps. After all, the King is merely a puppet while the actual mastermind, the man pulling the strings is none other than the clever Chanakya. The trailer got us thinking about the ruler and the ruled in this maze of politics of this power-hungry world where everyone has their eyes set on sitting on the elusive throne.

2) It is not so simple for it’s a fight between Saif and Dimple:

Starring Dimple Kapadia, who marks her digital debut and Saif Ali Khan, the riveting trailer gave us a glimpse of the competition and power play between the two superstars and has surely increased the excitement within us. This duo will raise the stakes in this power-play making us wonder what their next move might be. This is a different and unique role for the duo in which both are striving to become the ruler in this game of thrones. So… Who will become the next PM? We can’t wait to find out. 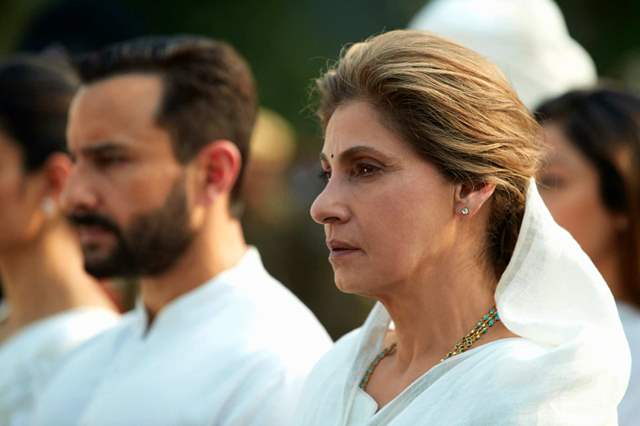 Apart from the incredible Saif Ali Khan and the versatile Dimple Kapadia, the Amazon Original series also includes multi-talented actors like Mohd. Zeeshan Ayyub, Gauahar Khan, Kritika Kamra, Dino Morea amongst others. From the trailer, an actor who truly shines bright in a never-seen-before avatar was none other than Sunil Grover; and we just can’t keep calm. Having pretty much seen him in a comical character, this role of his came in as a huge surprise, that shows what a powerhouse of untapped talent the actor is. That devious laugh of his took absolutely no time to get us hooked.

4) Ready to witness a new era of storytelling:

If there is one thing that we can take away from this intriguing new trailer, it’s that it exhibited two different stories running simultaneously. The first is the gameplay between the politicians who have been in the maze of politics for a long time. The other story is about the zeal and enthusiasm that college students have, to change the world and make their country a better place. Towards the end of the trailer, the two worlds can be seen colliding and blurring the lines that exist between good and bad. The anticipation to watch what is going to happen, when students who are full of motivation to make changes, meet the conniving party elects who are already hatching their plan to get to the throne, is just nothing short of nail biting. 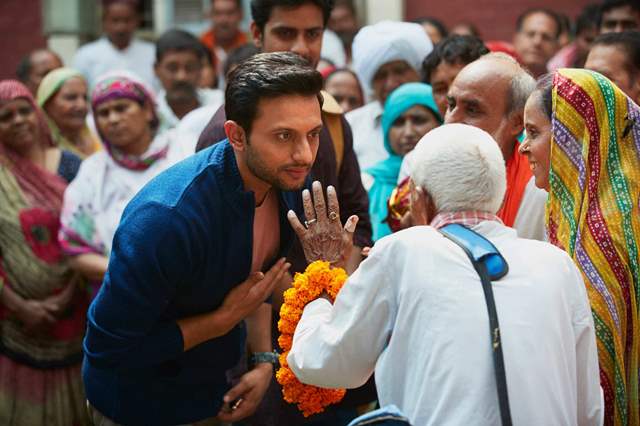 With Tandav, the astounding filmmaker Ali Abbas Zafar’s marks his debut in the digital streaming world. After being the mastermind behind some remarkable movies like Sultan, Tiger Zinda Hai and Bharat, his cinematic vision for Tandav will certainly be one to look out for. We can be rest assured that this will be full of drama, betrayal, loss and a dance of power and fury all combined in one.