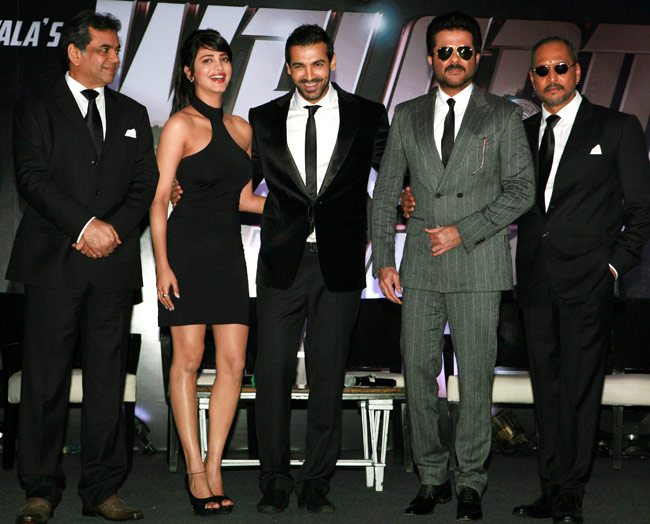 Actors Anil Kapoor and John Abraham have confirmed that their upcoming film "Welcome Back" is slated to hit the theatres on September 4.

Anil, who was also part of the first instalment of the franchise, wrote: "We're all set to tickle your funny bones on the 4th of Sept. Get set for hilarity with #WelcomeBack @ErosNow."

Directed by Anees Bazmee, "Welcome Back", which is the sequel to the 2007 comedy, also stars Shruti Haasan and Nana Patekar.