'We went across to Aamir's place and spent time with him and his family. Tried to keep the atmosphere light and cheerful. It was pleasant. As Aamir came down to see us off when we left his house, he expressed, 'We must work together sir...' I told him to direct a film. He has such talent for it. He nodded (in) approval,' Amitabh posted on his blog bigb.bigadda.com.

Amitabh also expressed his grief on the death of yesteryear actor and producer Sujit Kumar.

'Sujit Kumar passed away early this morning (Friday)...When life ends it takes along so many moments of the past in quick succession. All those memories of time spent together, the films, the locations on outdoors, the camaraderie, all gone in one swift cruel move. Condolences and prayers for his children and family,' posted the actor.

Sujit was 75 years old and is survived by two children. 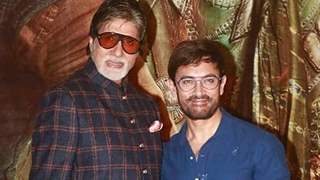 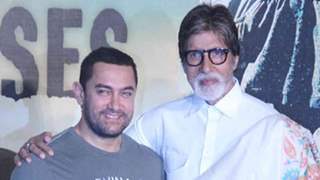 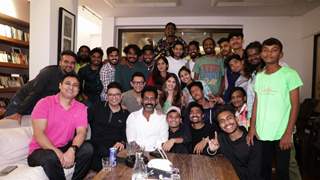 Aamir Khan is all praise for Amitabh Bachchan's JHUND 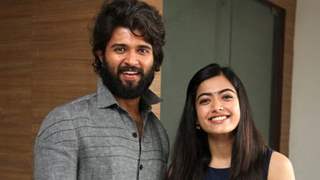 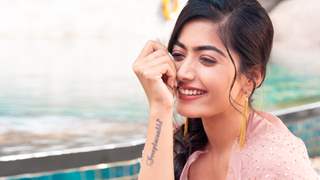 In the wake of dating rumours with Vijay Deverakonda, Rashmika ...