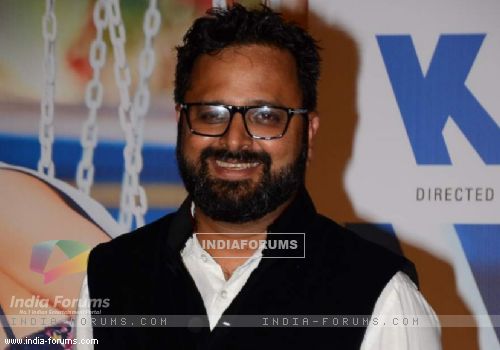 Nikhil Advani says he had to work very hard to get his "dream cast" of Imran Khan and Kangana Ranaut for his latest film "Katti Batti".

"The first person to come in my mind for the role of Maddy was Imran Khan. I didn't want anyone else, I just wanted him," Nikhil Advani said at a press conference on the trailer launch of "Katti Batti".

"Katti Batti" is an urban romcom between two very different people. A sudden turn of events create a distance between them.

Nikhil said he had to work very hard to get his dream cast of Imran and Kangana.

"Imran read the script and said it is rubbish. I said, 'please let me narrate it to you', and then we went to his place, I narrated him the story, and then he said, 'yes it is very different now', and only then he said okay," the filmmaker said.

Nikhil said "Queen" actress Kangana also took her time, but she made her mind to get onboard.

Produced by Siddharth Roy Kapoor and Nikhil under the banner of UTV Motion Pictures and Emmay Entertainment, "Katti Batti" is scheduled to release on September 18.