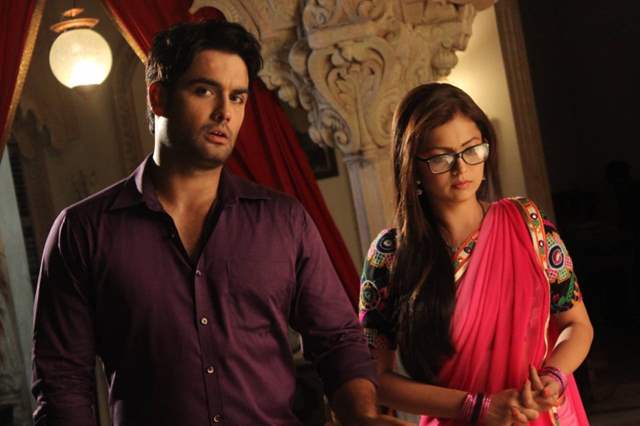 In what is an exciting surprise for viewers, COLORS’ hit show Madhubala – Ek Ishq Ek Junoon starring Vivian Dsena as RK and Drashti Dhami as Madhubala, is returning to the television screens. Viewers will be re-introduced to the riveting tale of Madhubala and RK and their heart affirming love story. Vivian Dsena, who became a national sensation after portraying the role as superstar RK says that the character will always be special for him, and says that RK has contributed majorly to his career.

Talking about, Vivian Dsena said, ''The character of RK is very close to my heart, the show left such a huge mark in the industry. It was a passionate love story that people still enjoy watching and talking about. Madhubala contributed to my success as an actor and I will forever be thankful for the love that the audience showered through that show. As it now airs on COLORS again, I hope the audience is ready to fall in love with the characters yet again. A lot of hard work went into making the show, and it’s an honor to know that the audiences’ love continues to make it a blockbuster.''

Well, we bet fans of the show and the actor might agree, don't you? Drop your comments in the section below.

Dina0 2 months ago We fall in love with Madhubala show because of Rk character and Rishbala chemistry... Vivian's performance as RK was beyond perfection! ❤🔥 & the way I fall for Rk & the show,, I fall for Vivian more and more with every show of him and with his words actually with everything about him 😊