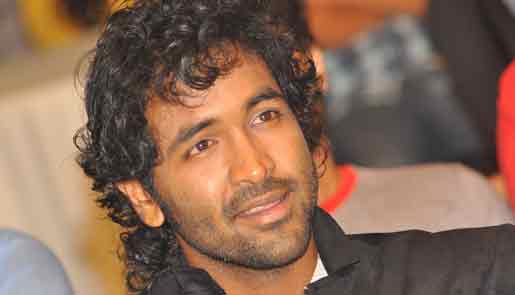 "The title was an irresistible choice. It goes with the story and my character. We promise that this will be a dynamite of an entertainer," Vishnu said in a statement.

Also starring Pranitha Subhash, the film is in its final leg of shooting.

For his role, Vishnu had pierced his ear and got an arm-length tattoo.

He also went through intensive martial arts training to enhance action sequences in the film, which is being directed by Deva Katta.