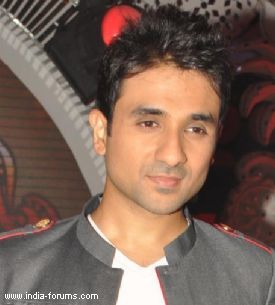 You've heard of a special appearance in a film but Vir Das's name is likely to be slotted under a "senseless appearance" when the credits roll down for "Shaadi Ke Side Effects".

The stand-up comedian is said to be in talks with the makers of the film to officially carry that in the credits instead of 'special appearance' as it fits the tone of the film.

"It was one of those roles where (director) Saket Chaudhary came over after his whole draft was done and said, 'I want you in this film'. I made a deal with him saying that I would do it if he would let me be totally ridiculous, completely misbehave, and called it a 'senseless appearance'," Vir said in a statement.

Thus started the process of creating a "character" named Manav for the movie which stars Farhan Akhtar and Vidya Balan in the lead roles.

"Manav is the most irritating and intellectually challenged person I can think of... We went off page, improvised everything and it turned out to be something wonderfully stupid," Vir added.

The movie will come out in February.