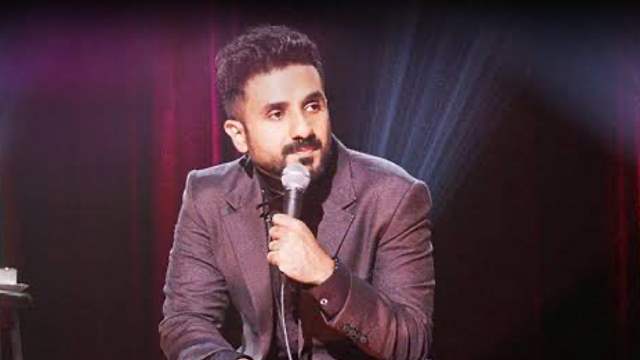 Eleven months after his Netflix special: For India wowed the world, Vir Das is all set to return to his home territory - the serious business of making people laugh. The comic's lockdown special -Inside Out, which was hailed as his most intimate work to date is all set to release on Netflix worldwide.

Intended to collect funds for charity, the 50-minute long showreel pieced together from 30 virtual live shows he did during the lockdown, drives home the most crucial of the lockdown - it's the only time the entire world is going through the same thing at the same time.

Having released it independently on his website for charity in August, Das now returns to home turf Netflix. In a release shared by his team, he said, "I never planned to put another comedy special out this year. But since when does 2020 care about our plans? We started 2020 together on Netflix, let's end this crazy year together too. The charity special was conceived and executed as an experiment. The response was humbling and overwhelming. The proceeds we raised were a testament to the fact that there's enough kindness in the world for survival. With the show now releasing worldwide, I hope that more and more people take in the learnings of this lockdown. In the face of a global tragedy, the all-encompassing human spirit binds us together. And that's what the special really spoke about.”

Das adds, “I am so happy that Netflix will be reaching this show to people in more than 200 countries. I am a Netflix guy and they loved the content, which is so assuring for me as a content creator. Their support has always been there and that has truly given me the confidence to go out there and do better work.”

Inside Out is all set to release on Netflix worldwide on 16 December 2020.