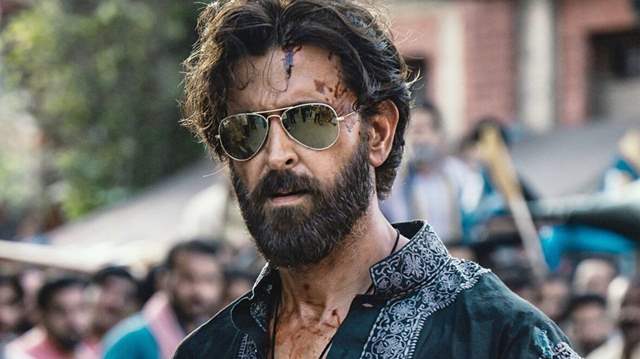 Since the announcement of the film Vikram Vedha, fans have been eagerly waiting for the super-star duo Hrithik and Saif to spell their magic on the big screens.The makers of Vikram Vedha have responded to claims that Hrithik Roshan's demands prompted the movie's budget to double.

According to some recent media reports, the actor who represents the gangster Vedha in the action movie requested a UAE film set rather than having the scenes shot in Uttar Pradesh.

"We have been noticing a lot of misleading and totally unsubstantiated reporting on Vikram Vedha shooting locations. We clearly want to state that Vikram Vedha has been shot extensively in India, including Lucknow. A portion of the film was shot in the United Arab Emirates in October-November of 2021 since it was the only location providing the infrastructure for a bio-bubble that accommodated a crew of such scale, also allowing the building of sets in a studio during the preceding months of the shoot. We chose to do that out of health and protocol concerns. Any attempts to twist this set of facts are clearly mischievous and untruthful. Also, we would like to emphatically state that at Reliance Entertainment while we welcome suggestions from creative talent, the production and budgetary decisions are a centralized prerogative."

The 2017 Tamil successful film Vikram Vedha, in which R Madhavan played Vikram and Vijay Sethupathi played Vedha, is adapted in Hindi with the same name. Saif Ali Khan plays Vikram, while Hrithik plays Vedha in the remake, which will hit theatres on September 30.

+ 14
3 months ago Can’t wait for this movie! Saif and HR on screen after so many years !