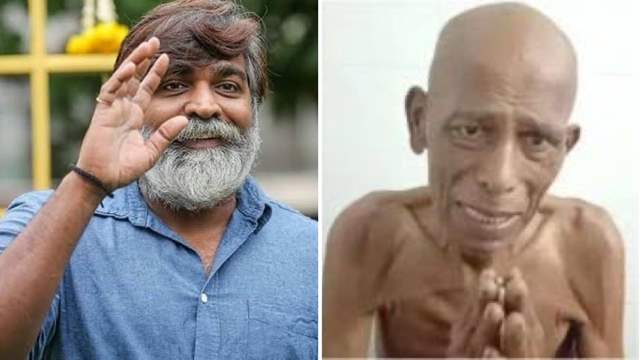 South star Vijay Sethupathi has come to the rescue of supporting actor Thavasi, who has been diagnosed with cancer.

Over the last couple of days, pictures of Thavasi went viral on the Internet, wherein the actor can be seen in a very ill state. He has been affected by cancer so severely and has lost a lot of weight. The actor looked pale and unrecognisable in the viral pictures, which raised concern among netizens and other South actors.

A few days ago, a video of Thavasi asking for financial help for his cancer treatment went viral. “I have acted in films from Kizhakku Cheemayile (1993) to the latest Rajinikanth’s Annaatthe. I never thought that I would get such a disease,” Thavasi said in the video.