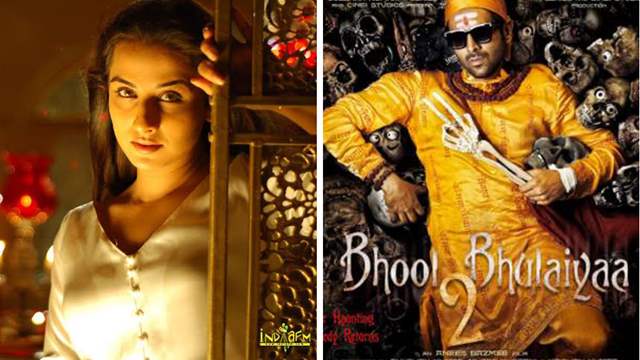 Vidya Balan, who had delivered one of her finest performances as ‘Mounjolika’ in the horror comedy has now be reacted to the sequel. When asked if the sequel will be able to match up to the original, she told Bollywood Hungama:

“I think, that would be very unfair to wonder whether it will be able to match. Bhool Bhulaiyaa was great and I think even though they are using the title, Bhool Bhulaiyaa 2 is a completely different film. I'd love to watch it though."

Moreover when Vidya was quizzed whether she was offered a role in the sequel, she confirmed that she is not a part of Bhool Bhulaiyaa 2:

“Let's just say I am not in the film. So I am not going to say anything more."

Producer Anees Bazmee had earlier said that his film is ‘completely different’, with a new story. He had also confirmed that Akshay Kumar will not be a part of the sequel as well.

The film was all set to release on July 31, 2021. As of now, no release date has been announced considering the on-going Covid-19 situation and it might even extend till 2022.