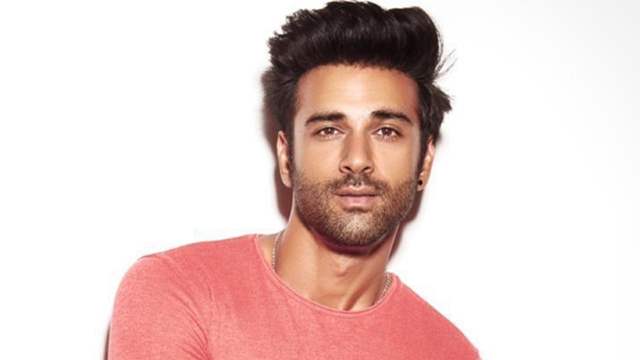 In a major relief to moviegoers as well as the production houses waiting for the complete reopening of cinema halls, the Central government on Saturday evening allowed film theatres and multiplexes to open at full capacity from February 1. Supporting the government's decision, Bollywood actor  Pulkit Samart urges everyone to visit the theatres and support actors as 100% occupancy is permitted.

The order to allow cinema halls at full occupancy came days after the Ministry of Home Affairs (MHA) on Wednesday issued new guidelines permitting theatres to operate at a higher capacity.

Many actors of the industry are embracing the government's decision to allow 100% occupancy in theatres with open arms, with several of them expressing their excitement on social media platforms. Reacting to the news, the Fukrey actor, Pulkit Samrat shared a video on his instagram saying, “Suswagatam Khushaamadeed!  Let’s get back to jumping off our seats, gobbling the scattered bits of popcorn, walking off thrilled by the magic of cinema. That's right the center has allowed for 100% of occupancy in theatres as of today provided we follow the right guidelines.  So let's step up and support this cinema and your favorite stars by visiting the theaters. Cheers to the return on movie nights!”

The actor recently started shooting for his next Suswagatam Khushaamadeed along with Isabelle Kaif. The film is produced by Insite India and Endemol Shine India in association with Yellow Ant Productions, helmed by Dhiraj Kumar and written by Manoj Kishore.

Additionally, Pulkit will be seen on screen along with Rana Daggubatti in the movie ‘Haathi Mere Saathi’ which will have a theatrical release on Holi. The star is also prepping for the third instalment of the hit franchise, Fukrey.