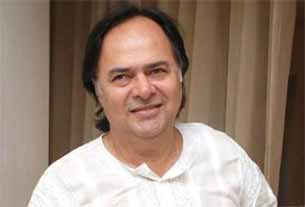 "I don't have details yet, and I have not been able to speak to any of his family members, but a friend confirmed it to me. I also spoke to Shabana Azmi who was also aware of the sad, shocking and unbelievable news," Naval told IANS.

She said that his body will be brought to Mumbai for the last rites after completing the relevant formalities in Dubai.

Sheikh, 65, was reported to be in a fit condition and had interacted with Naval two months ago at the Sharjah book fair.