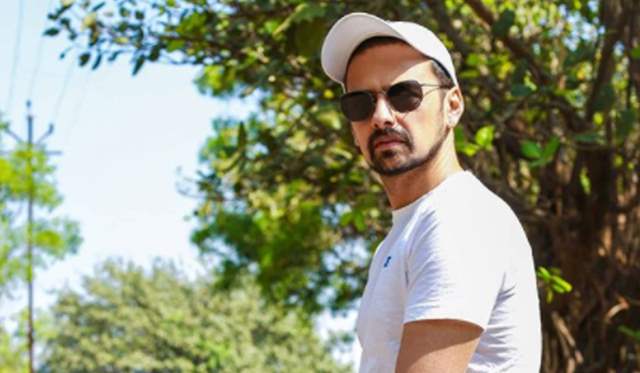 This year of 2021 has been all about shows coming on-air and going off-air to and fro. But apart from that, one of the key occurrences throughout the year has been several actors making their return to the small screen after quite a while. Joining that bandwagon recently is actor Varun Jain.

Jain was last seen in a small cameo in Maddam Sir but technically he last appeared in a full-fledged role in a TV show back in 2018. But now, after almost three years, he made a return to TV with the role of Chirag Jain on the show, Tera Mera Saath Rahe.

In a recent interview with ETimes TV, Jain opened up on what made him return and the journey an actor goes through during that period of time. He said, “As an actor I always wanted to grow and do some challenging roles. After doing TV, I wanted to explore the digital space too. And I enjoyed doing that and now when I was offered a parallel lead role in Tera Mera.. I couldn't say no. The show is doing good and I can see new people approaching me and appreciating my work on social media. So I'm happy with my comeback to TV.”

I couldn't say no. The show is doing good and I can see new people approaching me and appreciating my work on social media. So I'm happy with my comeback to TV.

He added, “Every artist wants to do new and fresh roles. So the greed to get a new role once a show is over, is a struggle. And every actor has this phase in their life. And time turns out to be a great teacher for a lifetime. Acting is not an easy career.”

Jain's role in the show was initially played by Rajkumar Singh. Apart from that, as known, Tera Mera Saath Rahe is led by Mohammad Nazim, Giaa Manek and Rupal Patel. 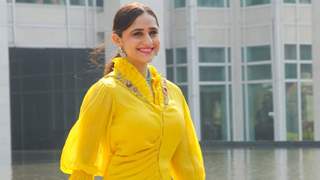 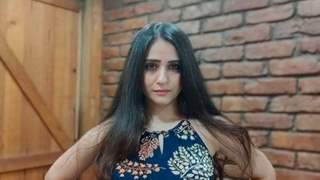