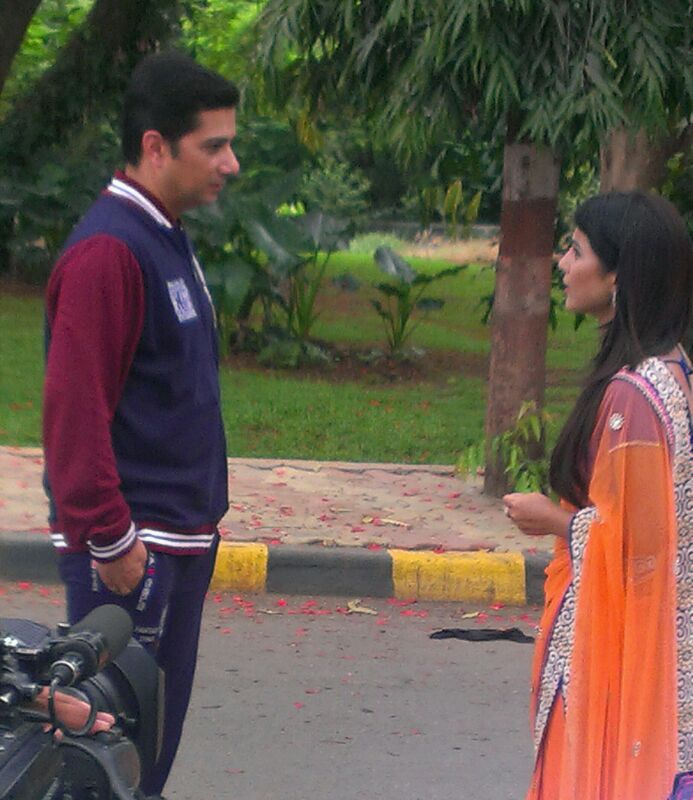 He will be seen as the coach of the football team and his name will be Ruhan Rajput.

As per our sources, "There will be a football match in Naksh's school and Naksh (Shivansh Kotia) is a very good player. He is the captain of the team in his school and thus for this match Ruhan Rajput will be hired as the coach for the team."

As seen in the previous episodes, Naksh is suffering from diseases. Naksh is diagnosed with Diabetes for which doctor has advice him for not doing much physical activities. He is on a medication and so Akshara (Hina Khan) is worried that how Naksh will participate in the match as it will effect on his health.

The source further adds, "Akshara will go to meet Ruhan and will request him of not making Naksh play in the match. But he will argue with Akshara and will try to make her understand that Naksh is a very good player and this match won't affect his health. Akshara will become very emotional as she doent want Naksh to play and Coach will agree."

"This will make Naksh very upset as he is willing to play and so Akshara will get convinced that Naksh can play for the match. Varun has already started shooting and he will be seen for few episodes," the source ended.

TellyBuzz wishes Varun Badola all the best for his cameo.

.khan_ 6 years ago waiting for this track..Hina Khan Rocks..

pyariparipari 6 years ago Hina Khan & Shivansh are superstars of yeh rista..Love you both.