'It is obvious that the DMK hates my guts, more so after the Left began talking to me about an electoral alliance following the spectacular growth of the DMDK. The government is out to sabotage the ensuing party conference by this perfidy as the case is obviously false,' Vijaykanth said.

Vadivelu had accused Vijaykanth of hatching a conspiracy to grievously hurt him and exhorting his supporters to pelt stones at his residence and ransack his office in a police complaint filed late Sunday night.

Contesting the allegation, the DMDK leader said while the holes in the glass panes of his residence were small, the stones displayed by the comedian were large.

'Supporters were seen prompting Vadivelu when he made statements to the press even yesterday (Sunday) morning. The complaint filed late in the night was clearly an afterthought. The police which studiously ignored charges of assault on my party workers acted on Vadivelu's complaint with alacrity,' Vijaykanth added.

'I have friends in all political parties including the DMDK. To say that I allowed myself to be used by someone means Vijaykanth is discounting my integrity and intelligence. The fact is that the DMDK leader seems to have a grouse against me and is actually using it for scoring political points,' Vadivelu said after appearing before a magistrate over a similar matter which occurred last year.

Meanwhile, a magistrate issued arrest warrants against 13 supporters of Vijaykanth for failing to appear in court despite repeated summons.

'The accused can seek bail. The warrants are merely to ensure their appearance during the next hearing,' magistrate K. Benjamin said.

Vadivelu and his employee Satish Kumar had been questioned a little over a year ago by the police over a fracas between the supporters of the two actors in a southwest suburb here. 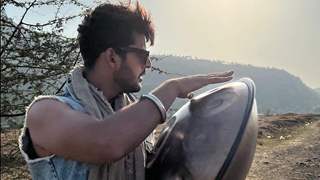 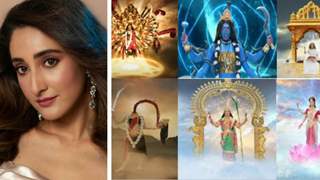 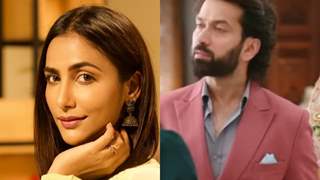 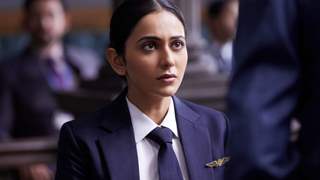 Rakul Preet Singh on Runway 34: My experience playing a pilot was ... 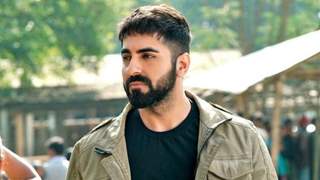 Ayushmann Khurrana on playing a cop in Anek: Had to work on physical ... 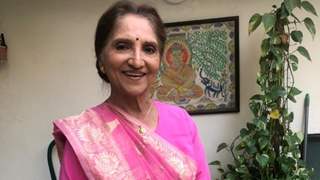