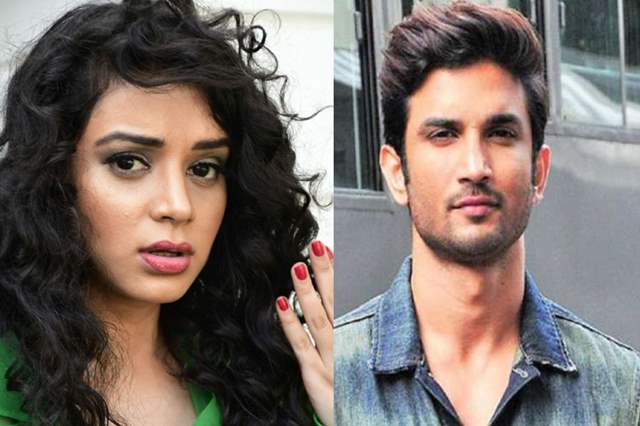 Even though the case of late actor Sushant Singh Rajput already has a lot of people involved in it in one way or the other. From the likes of Kangana Ranaut to Ankita Lokhande and Ankita Lokhande among others, everybody is a part of it and has a conversation or opinion about the saga.

However, there is also a range of celebrities who have managed to stay out of it either not willing to comment on it or just keeping quiet and not wanting to add to the noise. One of them has been actor Sukirti Kandpal, who is best known for her roles in shows like Dill Mill Gayye and Pyaar Kii Yeh Ek Kahaani among others. Kandpal, as we know hasn't been a part of the many conversations over the years and the actor herself admitted to it. However, it seems the whole ordeal surrounding Rajput seems to be rather too huge and perplexed for even her to not make a comment about it.

Recently, Kandpal went on to post a picture of Rajput on Instagram and captioned it, "I never involve myself in most things but today I really say and I mean it CBI for Sushant. Facts don’t match up at all."

It certainly seems that the case is indeed too big for even the people who usually don't comment on things to now have an opinion about the same.

Even after seven decades of independence, are we really ...
-51 seconds ago