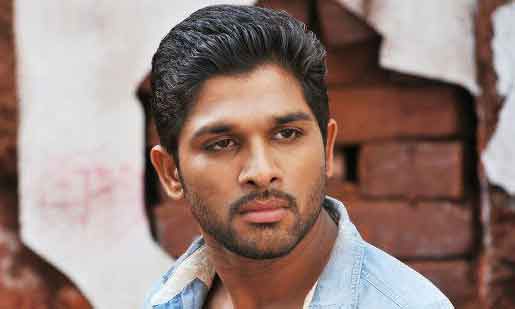 Contrary to rumours, Kannada actor Upendra is not playing a baddie in the upcoming yet-untitled Telugu film featuring Allu Arjun. He will be seen in a role parallel to that of Arjun's.

"Upendra is playing an important role. He's not playing a baddie as is being speculated. He will be seen in a role parallel to Allu Arjun," a source from the film's unit told IANS.

The film is currently being shot here. The unit is expected to shift to Ooty for a week-long schedule soon.

Samantha Ruth Prabhu and Adah Sharma are playing the leading ladies in the film which marks Arjun's second collaboration with filmmaker Trivikram Srinivas after "Julayi".

Tamil actress Sneha will also be seen in an important role.