Mumbai, Aug 18 (IANS) After seeing tough days in Bollywood, life seems to be looking up finally for Upen Patel. The British-born actor, who just turned 26, has several promising projects on hand, including in a Suniel Shetty production.

'I didn't tell anyone it was my birthday. Didn't feel the need to. So there was no way the unit would know. I finished my work and now I'm back in Mumbai. Maybe I'll have a small belated birthday get-together, just for close friends,' Upen told IANS.

He admits he doesn't have too many friends, not even a girlfriend.

Upen has just clinched an Rs.10 million deal with a production house for a film.

The untitled film to be produced by Asthvinayak will be directed by comedy specialist Neeraj Vora. Upen is the first youngster from the post-Shahid Kapoor generation to have secured the magical remuneration.

Upen is delighted by the turn of events.

'It's not so much the money but the fact that it proves I'm finally being taken seriously as an actor. When I came from London I had no one to support me. All I had was my love for Hindi films and my determination to be a star.

'After a good start there was a lull. But I rode the rough crest thanks to filmmakers like Suneel Darshan and Abbas-Mustan who had faith in me.'

Another support system for Upen comes from Suniel Shetty who has offered him a comedy called 'Loot' with Govinda.

'Then of course there's choreographer Ganesh Acharya's second film 'Money Hai To Honey Hai' for producer Kumar Mangat, who has signed me for a three-film deal. I couldn't have asked for more.' 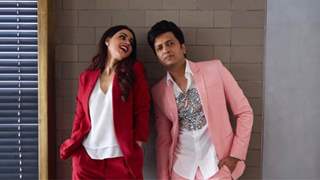 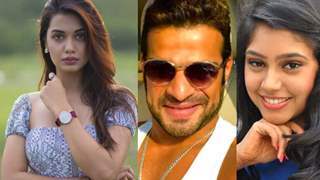 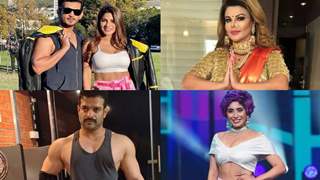