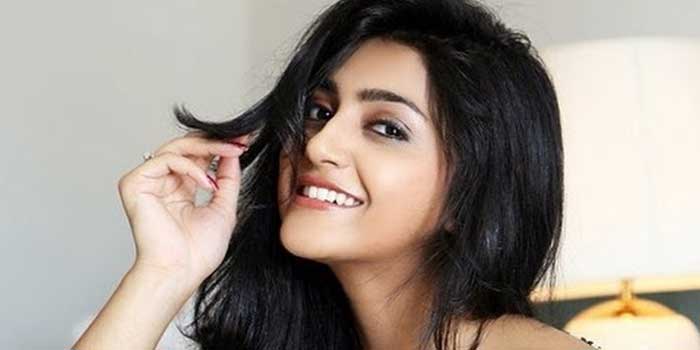 Actress Avantika Mishra says she learnt the basics of commercial cinema - which includes how to present herself on screen in order to appeal to the masses - via forthcoming Telugu romantic drama "Vaishakam".

Even though Avantika made her acting debut with the 2014 Telugu thriller "Maya", she considers "Vaishakam" a debut of sorts.

"I have signed a Telugu film after a gap. I feel like I'm finally getting the perfect launch. This project helped me understand the basics of commercial cinema," Avantika, who plays a businesswoman called Bhanumati in the film, told IANS.

Directed by B. Jaya, "Vaishakam" is slated for release on Friday.

"In commercial cinema, it matters a lot how you present yourself. It's not just about your looks, but what you wear, how you perform and how you dance also matters in this format of cinema. This project gave me the platform to learn all this," she said.

Asked if it was any different working with a female director, she said: "The only advantage I could think of is that I was royally pampered. With a female director, you could be more open about your problems. For instance, if I have an issue with a particular scene, I could openly discuss with Jaya ma'am. She gave me that space to open up."

Avantika points out how a director treats his actors also depend on the rapport they share.

"Irrespective of the gender of the director, if you share a good relationship, working will be fun," she said, adding that the film will be high on romance and emotional content.

Nia Sharma Talks about her Quarantined Life, says been catching up on ...

'Cinema Halls are Not going to Open before October', says Raj Nayak

Gufi Paintal On How They Used The Expertise Of Cinema To Make ...