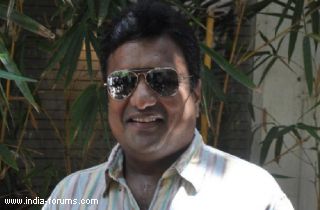 "A film is your baby even if it fails to perform at the box office. It is so not cool for actors to thrash it after release," Gupta posted on Twitter.

"Why do stars not criticise their trashy films that have worked at the box office? Hit hai toh sab chalta hai (If it's a hit, then it's okay)," he added.